Glenda Tucker is an Oahu Resident who lives alone with her five-year-old dog named Mana. The two are always together, and the senior lady says that her pet is her whole world. That is why she was very worried when she learned that she needed to be hospitalized because of COVID-19. She didn’t know anyone who could take care of her pup while she was away.

The hospital didn’t allow dogs inside their facility. She was so used to having her dog by her side, so it would be difficult not to have him around. But before she was taken into isolation, some good people stepped up to help Glenda and Mana.

Part of the solution

Glenda discovered she had the deadly virus when she went to see a doctor one day. She felt very nauseous then. After some diagnostic tests, they learned that she was infected. Because her condition got worse, she had to be taken in and isolated.

The pet owner hesitated at first because of her dog. Thankfully, it didn’t take long to come up with a solution. The medical team got in touch with the director of the Hawaiian Humane Society, Daniel Roselle, and he agreed to take Mana in while Glenda was sick. He said that the answer to good health is being stress-free, and their shelter wants to be a part of the solution.

Glenda agreed to get hospitalized as soon as she learned that her dog would be in good hands. Her condition had become worse by that time, and she had to be hooked up to a ventilator. Things were looking grim, and the doctors even said that she only had a 10 percent chance of surviving.

But, the senior lady did survive. After 22 days in the hospital, Glenda was discharged. The hospital staff lined the walls and cheered as she was wheeled outside. And when she got out, she had the most amazing surprise. Mana was there to greet her.

The little pooch was so excited to see her mom again. He jumped up and down and licked his owner’s face repeatedly. Glenda couldn’t be any happier. 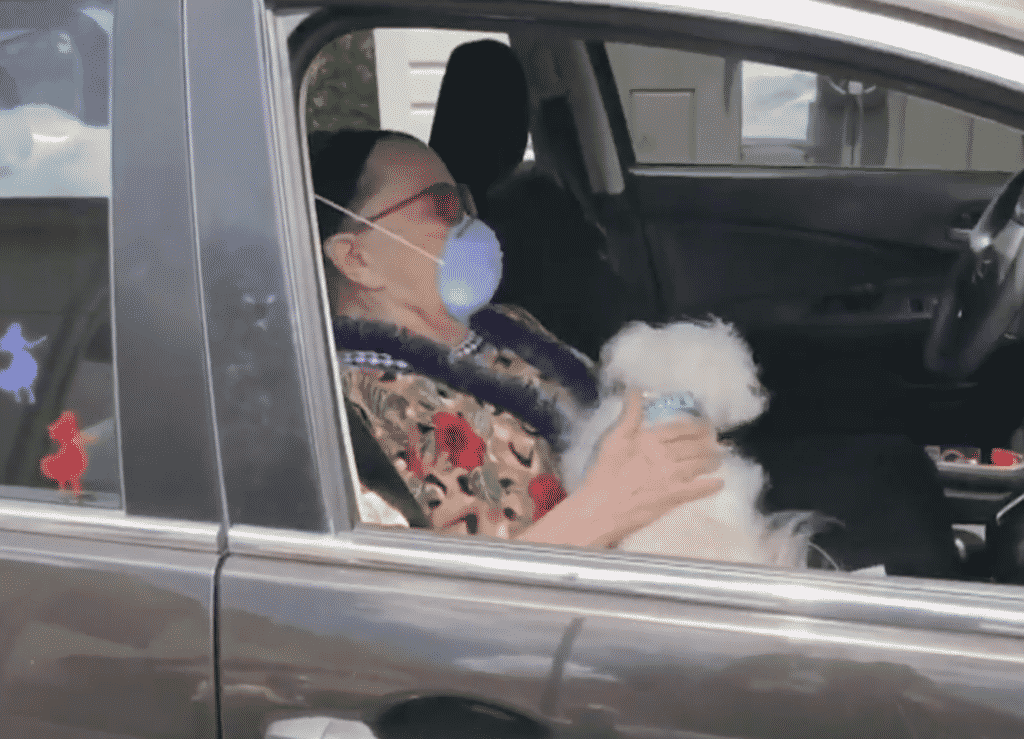 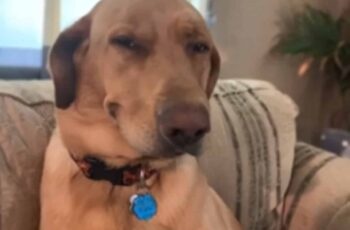 Veteran fur parents know how mischievous their canines can get. … 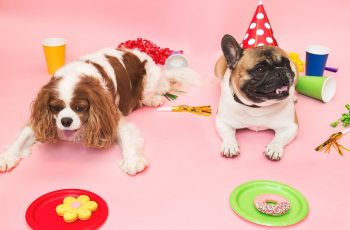 Politics is a tricky subject where someone wins, but no …