When Sox, the husky would want to go for a ride, he would immediately hop on his dad’s motorcycle. Michael would then put goggles and helmet on Sox, and off they go for a ride.

These two buddies have always been going on adventures together. But this is the biggest one yet. Michael always wanted to move to Hawaii, but he had no job, no car, and no house to live in.

It was a scary moment for him, but he knew that he needed to do it. Thankfully, Sox was with him throughout the entire thing. He made the transition more bearable.

Since Michael had no job or car then, all he could afford was a motorcycle. He wanted Sox to be part of everything that he does, so he practiced balancing Sox on his motorcycle.

For four months, they have practiced daily. Their consistency paid off. Since then, they have been riding in Michael’s motorcycle. They have been cruising Hawaii in two wheels for five years.

Now, the adventurous duo has a bigger goal in mind. They plan on riding Michael’s motorcycle through all fifty states. So far, they have gone through thirty-five states and twenty-six national parks.

When they go through an area with no vehicles in sight, Michael will let Sox run on his own. Sox would return to Michael when he hears the motorcycle starts up. Such an incredible dog!

These two have already covered seventy-five thousand miles. These two have no plans of slowing down. Michael has been very vocal about how Sox is the best travel companion.

What makes Michael happier is knowing that Sox sees what he sees and is taking it all in. Traveling made their bond stronger. Michael will make sure that Sox will always be involved in achieving his dreams. 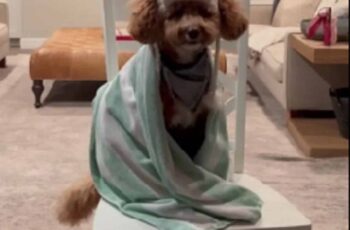 Canines, like their beloved hoomans, love to go along with … 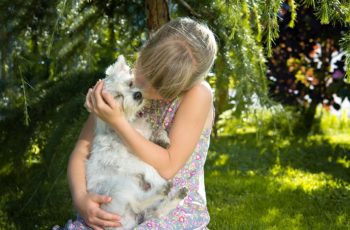 Through the years, we have seen dogs as movie stars …