With hundreds of millions of videos available online, some of the most amazing that you most likely see are those where people help each other to rescue animals. Videos like these are very inspiring, and they also lift up the human spirit. It never fails to bring a smile to anyone’s face and restores one’s faith in humanity.

One such video was taken during a mudslide in the town of Salgar in Colombia. Natural disasters like these are very unpredictable and can catch a whole community in surprise. The results are usually devastating, and the aftermath even more horrific. In Salgar, the mudslide left 80 people dead.

While patrolling the aftermath of the tragedy, authorities came upon a small river that had a strong overflowing current. Then out of the blue, they see a yelping dog being carried away by the water. The water was so strong that the dog was being carried away so fast. Several rescuers had to run by the banks of the river to catch the dog before it becomes too far away or drowns from all the water it has been swallowing. 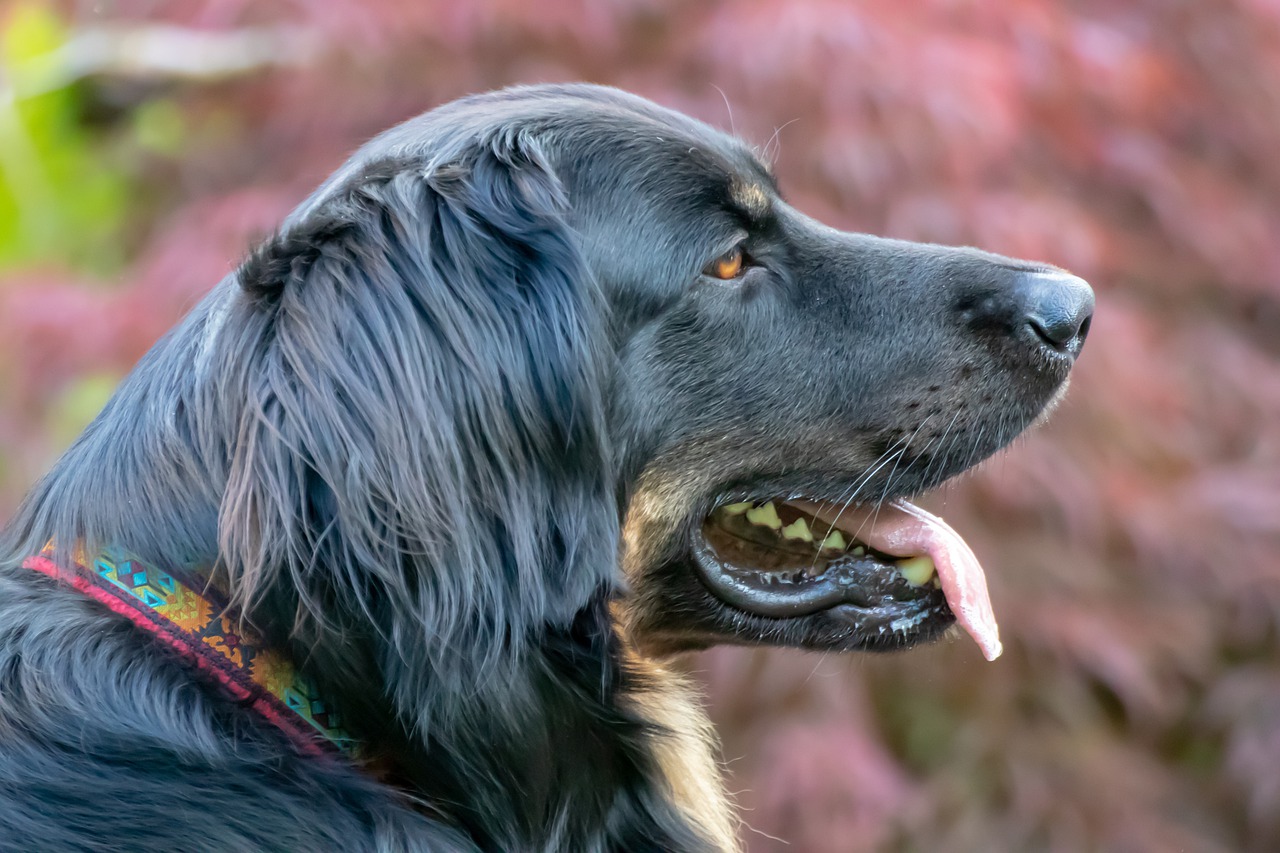 With the banks muddy and uneven, the rescuers had much difficulty catching up. Luckily, one rescuer was able to run ahead and cut off the dog and catch it. He hurriedly carried away to dry land where other rescuers were on hand. They converge on the dog, and one rescuer gave it CPR while another was blowing air into its snout.

Once they were convinced that the dog had dispelled the water it has swallowed, they brought it to their emergency vehicle where medical personnel gave it medication and inserted an IV. Towards the end of the video, viewers were assured that the dog is doing fine and has survived the ordeal. Check out the video below. 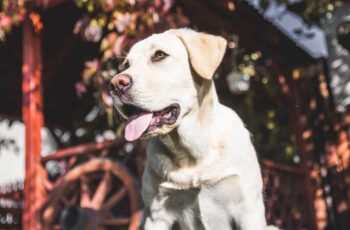