Dogfighting is an illegal and despicable sport where dogs are forced to fight each other for entertainment and gambling. Camden, New Jersey is a place notorious for underground dogfighting rings. Here, countless dogs are rescued from this inhumane sport.

One morning, a vet tech named Brittany was working a shift at a veterinary hospital when animal control officers took in a Pit Bull named Pacino. Pacino was found inside a bedroom of an abandoned house. He was emaciated, smelled terrible, and terrified. Pacino was covered in blood and had bite marks all over his body when he arrived at the animal hospital. He was really so scared of people that he didn’t even want to get out of his crate.

Later on, animal control officers and veterinarians agreed that Pacino was likely used as a bait dog. Bait dogs are basically dogs used for fighting dogs to practice on. Bait dogs have their teeth pulled out or filed down so they would not cause the actual fighting dog any injury. Their job is to make fighting dogs more aggressive. It is a disgusting concept and Pacino had the tell-tale signs of being a bait dog. Because of his history and his current state, the vets and animal control officers agreed that it would be better to have him euthanized. 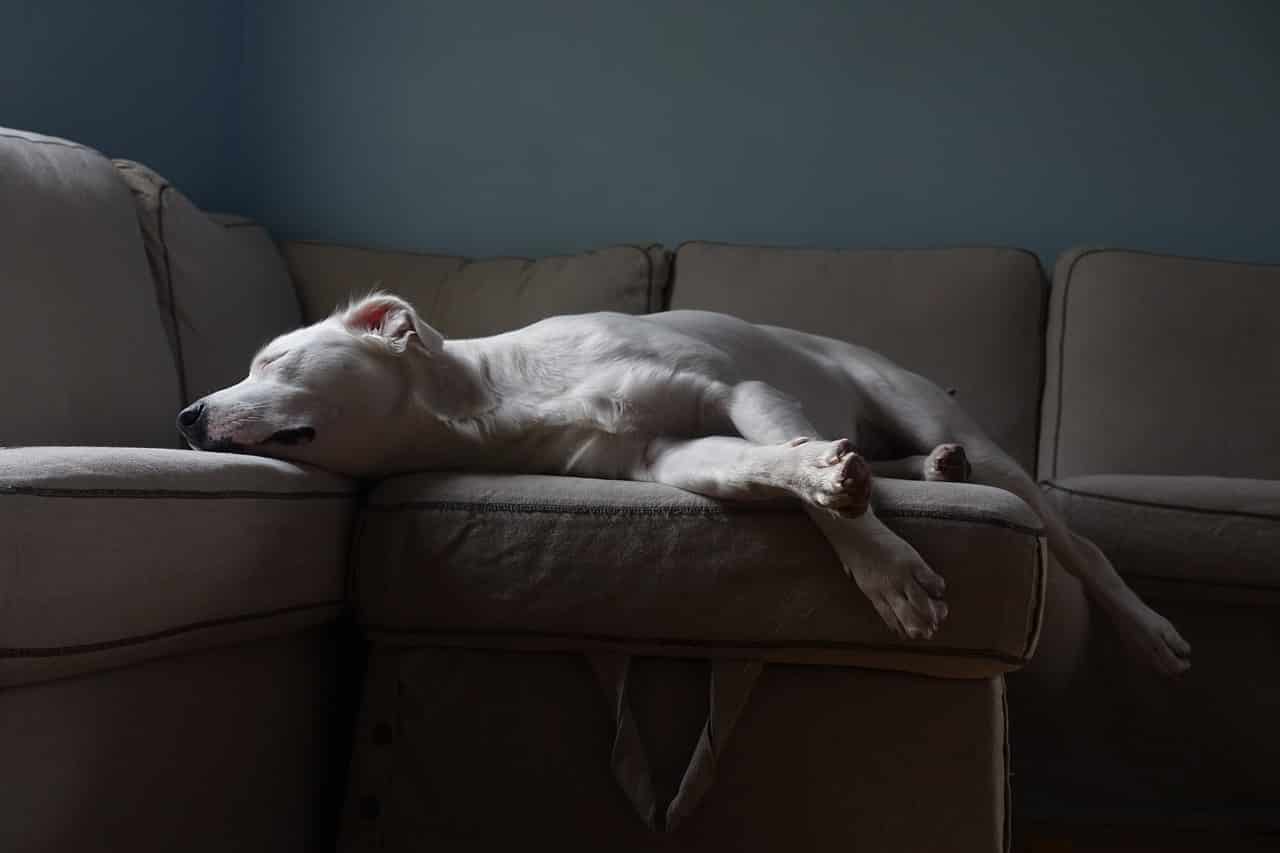 However, Brittany heard everything and disagreed with the decision. Pacino is a gentle dog and even licked Brittany when she was comforting him and treating his wounds. She knew that Pacino wasn’t aggressive and decided that his life was worth saving. So, she volunteered to pay for Pacino’s veterinary bill and foster him until he gets healthy enough to get adopted.

On the way to Brittany’s home, Pacino just slept in her car the entire way. He felt more relaxed and it’s probably because he knew that he was finally going to be safe. Brittany would take Pacino to her workplace almost every day to get the treatment he needed.

When Pacino felt a lot better, his goofy personality started to come out. He’s truly a sweet dog who loves meeting new people despite the cruelty and inhumane treatment that he experienced in his previous life. He’s also an intelligent dog and was easily trained. Brittany needed to teach him everything from potty training to walking with a leash to eating on a schedule. Pacino needed to learn everything from the start but he easily picked up on everything he was taught.

After months of fostering Pacino, Brittany eventually thought about adopting him herself. Brittany had already fallen in love with Pacino and she couldn’t imagine life without him. There was no way that she was going to let him go. So, she decided to foster-fail and make him a permanent part of her family. Here’s a video featuring Pacino’s transformation and how Brittany gave him a second chance and let him experience what true family is all about. 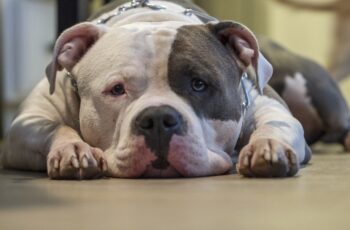 Rescue dogs desperately in need of medical care get a …

Boba accompanied his mom wherever she went, but he was …