Whenever dogs see new things in their environment, they try to get close to them to see how they work. It even comes to a point where canines paw at those new items to have a further feel of the objects.

Yet, a doggy trio’s hesitant to “play” with their fur sister’s remote-controlled shark swimming in their pool. With the way things look, the canines try to see how fur sister’s new toy works before they risk a paw near it.

Come on! Look at this new toy I have!

In this amusing video clip, a young girl named Koko walks along the side of the pool. Not far away from Koko, her black-furred dachshund glances in her direction as it passes by the area. 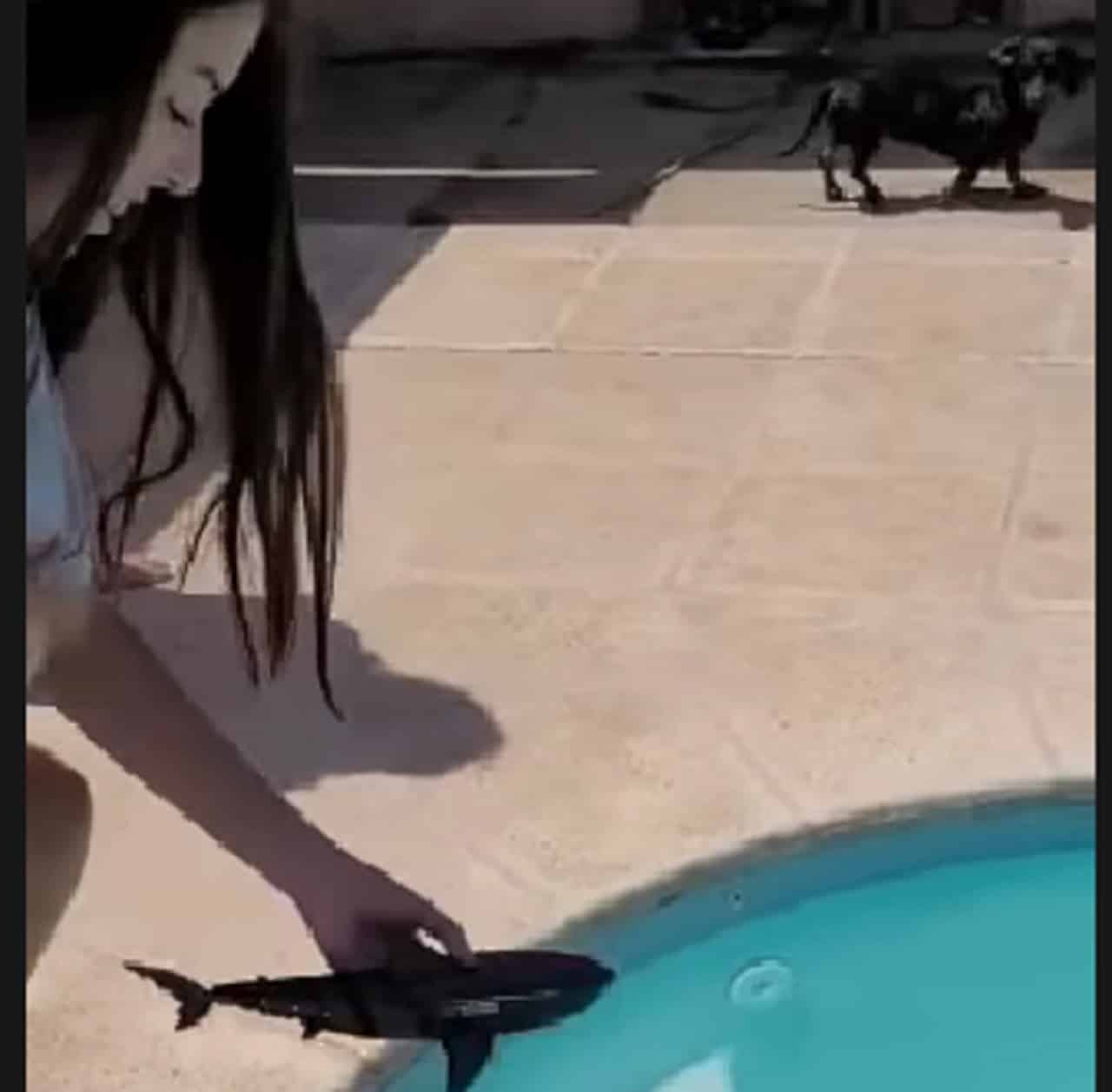 Soon enough, Koko sits by the pool’s edge and places her newest toy — a remote-controlled shark — in the pool water. Once the shark’s in place, Koko’s Pug enters the area to have a better look at the item.

After a few seconds, Koko plays with the RC shark, making it swim towards the center of the pool. On and on the RC shark wades gracefully until it reaches the right side of the pool.

Stay there! Don’t you dare go near us!

Yet, as it is Koko’s first time to play with the RC shark, she inevitably makes it bump the pool’s edge. Yet, the girl manages to make the shark turn and swim towards the center of the pool.

As Koko slowly maneuvers the toy shark, her three pet dogs warily watch by the sidelines. And, when the shark swims closer to the doggy trio, one of the canines lets out a warning growl at it. 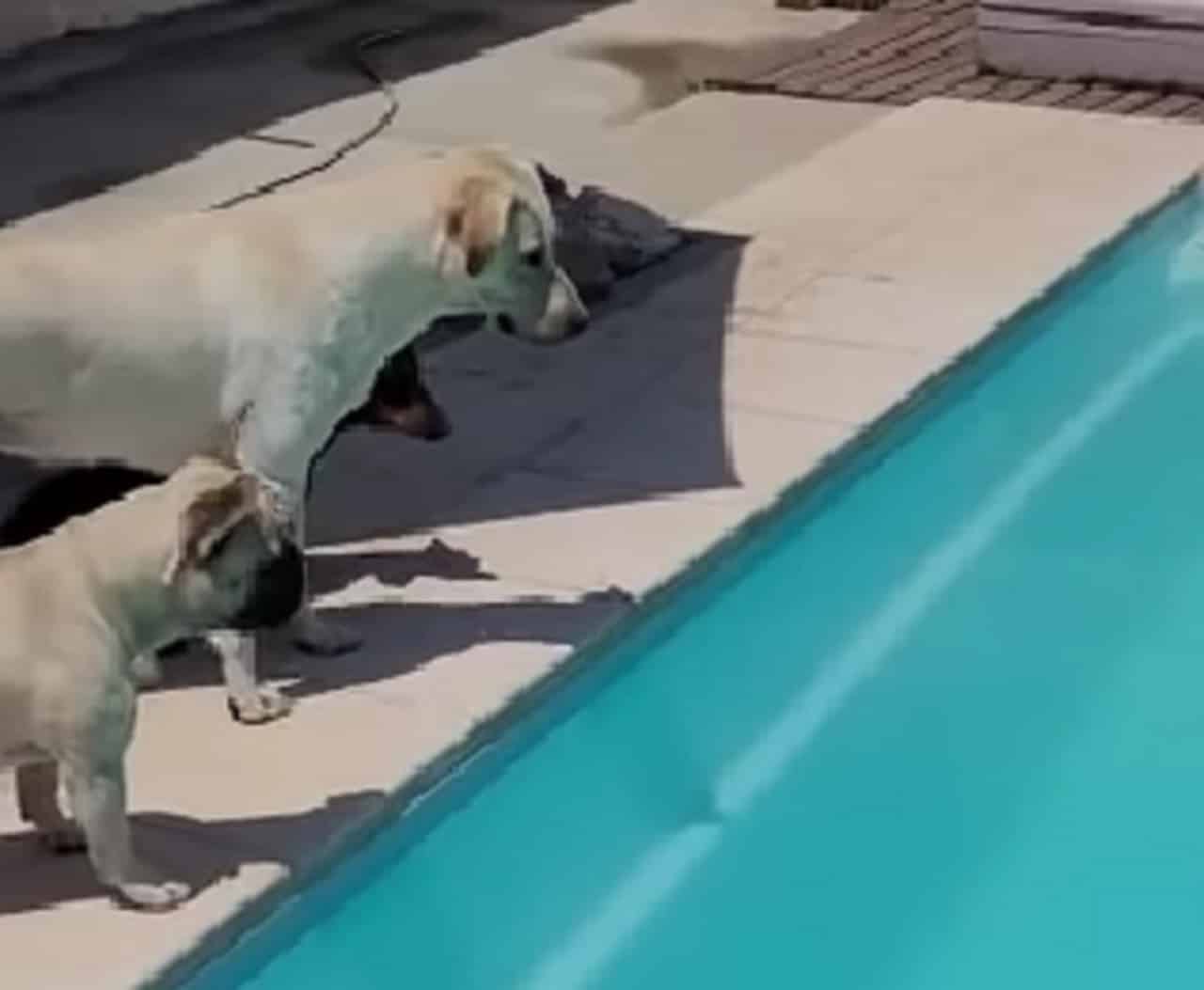 The Pug even joins in and barks loudly at the RC shark to warn it to steer clear of them. At some point, the doggy trio goes around the pool to try and block its path while barking.

Do you think the dogs eventually get used to the presence of the RC shark in the pool? You’ll never know how this story ends unless you click “Play” below. 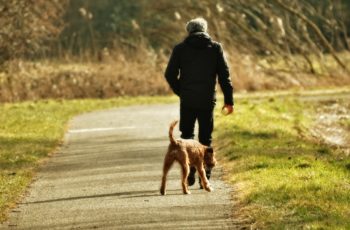 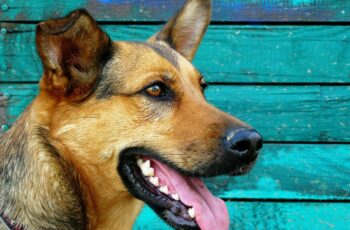