Santa Fe Animal Shelter & Humane Society rescued a fearful dog named Tobi. Tobi was so scared of everything that he would shove himself into the farthest corner of her kennel and make himself as small and unnoticeable as possible.

Tobi never experienced being taken out for a walk with a leash on, so he froze in fear whenever it is time to get out for some fresh air. Tobi would cover in fear and lie down on the floor, hoping to be returned to his cage and call it a day. 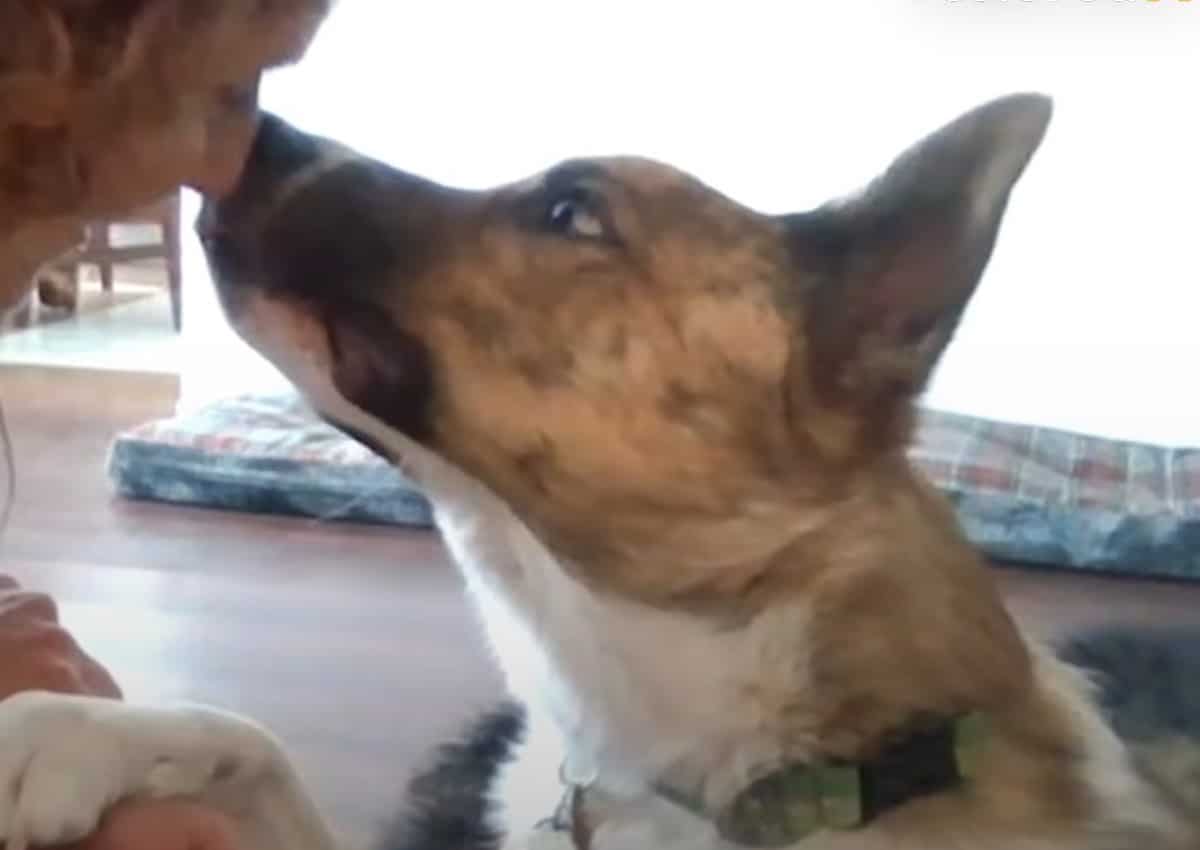 Tobi’s dog behaviorist, Brittany Linkenheimer, shared that going outside seemed like it was one of Tobi’s worst nightmares. Tobi was also traumatized by passing through any doorway and always putting his tail between his legs.

Brittany admitted how heartbroken she was to see how overwhelmed and frightened Tobi was with everything. Tobi always pancakes on the floor and automatically starts flailing and panic by squealing whenever he feels any form of pressure on his leash.

Brittany knew that Tobi wanted to engage with everyone taking care of him, but he did not know how to do it because fear always got in his way. Brittany decided to bring Tobi into the doggy playgroup to help him get used to socializing with other dogs.

Brittany recalled that Tobi stayed in the corner when he first got into the play area. However, he suddenly transformed into a bubbly, playful pup when other dogs approached him.

Tobi started to engage and play with other dogs after a couple of minutes of staying alone in the corner. Tobi improved a lot after months of therapy and got adopted by his first foster family.

Tobi’s new mom, Bonita Rogozinsky, shared that Tobi was initially afraid of everyone. However, Bonita was relieved that Tobi eventually changed after realizing that he is finally safe and loved in his new home. 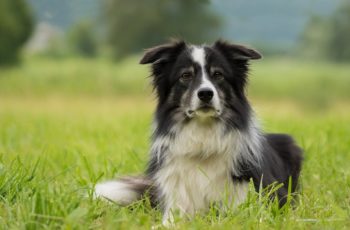 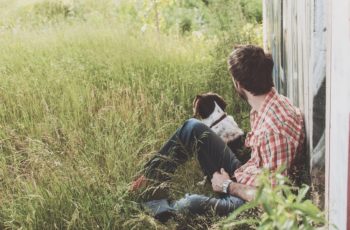 We’ve encountered countless stories about pets who eased into becoming …