Bailey is a lovable Golden Retriever who is fond of all kinds of animals. His family is proud to have him because of his natural gift of nurturing animals. His fur dad made sure that all the heartwarming moments were captured on camera and everyone who saw his videos could not help but admire the sweet and compassionate dog. The rabbit was the first animal that he welcomed and at the time, he was only one year old.

Whenever a tiny creature would step into their house, Bailey would not hesitate to give them shelter. The first animal he welcomed was a rabbit named Sam and they have spent months bonding with each other and it was clear that they were building a beautiful friendship. Everyone considered him as the kindest pup because of the way he treated the animals. When he was introduced to baby bunnies, he remained loving to them and his circle of friends continued to grow when he was introduced to a bird.

His fur parents named his newfound feathered friend Sky. Even though Sky was different from Bailey’s rabbit companions, the amazing dog formed a great relationship with the bird. He liked smothering Sky in kisses even the first time they met and it was some sort of Sky’s initiation. With two adult rabbits, five bunnies and one bird, Bailey was able to have a unique set of friends.

Bailey likes to spend time with his best friend Sam and Sky. His fur parents see him as the best dog out there. Despite the differences, he managed to fill the gap to become a friend to these animals.

Until now, Bailey and his unique friends continue to spend time with each other. With their closeness, everyone would admire Bailey’s one-of-a-kind relationship with the rabbits, bunnies and bird. 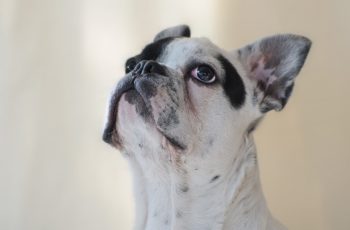 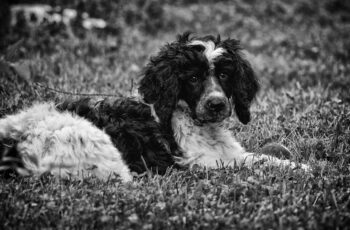 The Robledo family had a car servicing appointment at Honda …