Dogs love showcasing their talents to their fur parents every chance they get. Yet, when canines become distracted by what’s happening in their environment, they tend to forget the task that they should accomplish.

Thus, a Mantle Great Dane puppy happily engages in a toy-fetching game on the beach she and her fur parents visit. Yet, the doggo forgets to bring back a toy from the water, prompting her canine uncle to come to her aid.

Ooh! I so love the water, Mom!

In this fun-filled video, a Mantle Great Dane puppy named Maddie happily dashes in the sea. It turns out, Maddie’s playing fetch with her fur mom in the beach resort. 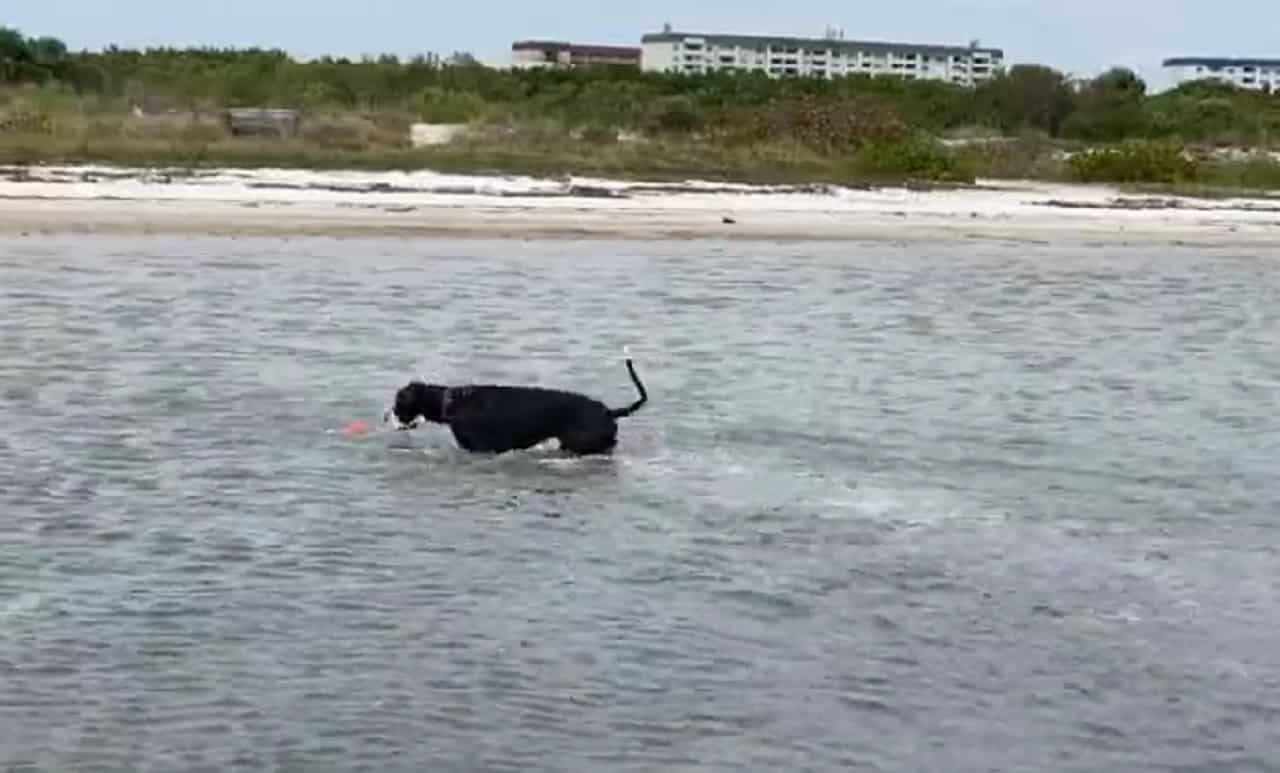 And, ever the obedient doggo, the Mantle Great Dane immediately sets out to do the task by trying to grab hold of the toy. On and on Maddie continues splashing across the water until she reaches the toy’s location.

Realizing what the canine forgets to do, Mom tries to tell Maddie about it. But, as the puppy’s busy dashing towards the shore, she fails to grasp what Mom’s telling her.

And when Maddie finally realizes the task she forgets to do, she immediately makes a U-turn to fetch the item. This time, though, Maddie’s not alone in doing the task as her Great Dane uncle named Radar accompanies her. 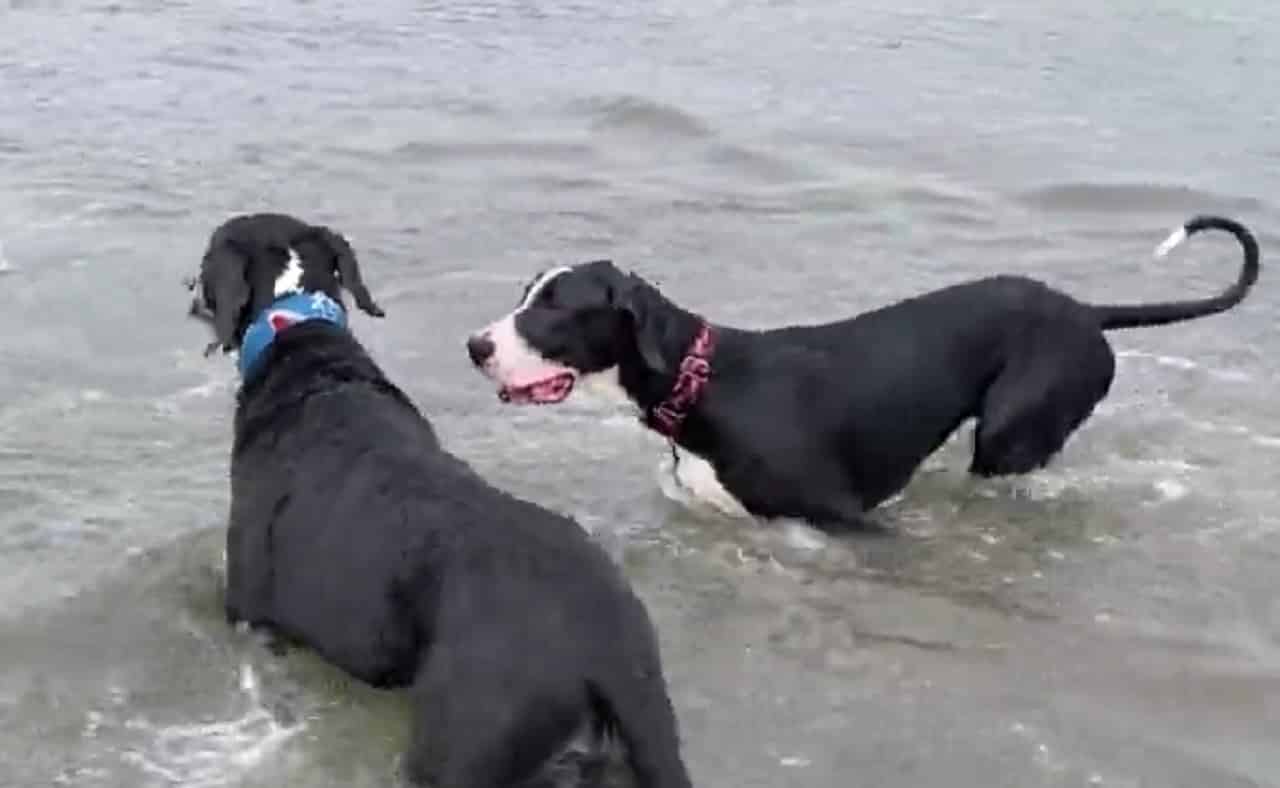 Thus, the Great Dane pair soon set out towards the toy’s direction, with Radar showing the young dog what to do. But, even as Maddie finally understands the task, Radar doesn’t risk relenting the activity to her as he gets the toy from the water himself.

But, ever the eager pup, Maddie tries catching up with Radar as he makes his way to the shore. Do you think Radar gives Maddie the chance to redeem herself? Feel free to view the lively footage below to find out. 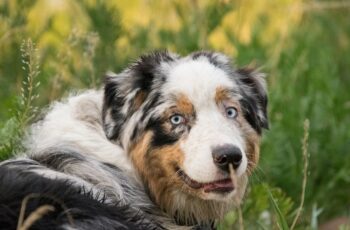 Our quirky manners and traits are integral to our overall … 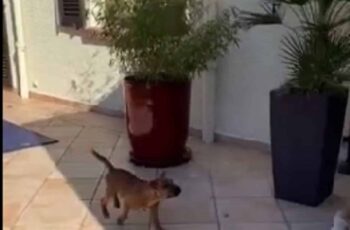 Dogs love being a part of their fur parent’s activities …