Veteran fur parents know how mischievous their canines can get. Even if hoomans already catch them in the act, dogs still find a way to deny their naughty deeds.

Hence, one fur mom captures her sly dog’s smirk when interrogating it for tearing up an object in the house. Despite Mom presenting the evidence to the canine, it merely flashes its signature smirk to hide its guilt.

What did you do, Kooper?

In this funny footage, one can initially see a brown-furred doggo named Kooper sitting comfortably on a sofa. At first glance, you’ll merely think Kooper’s watching a program on the television in their living room. 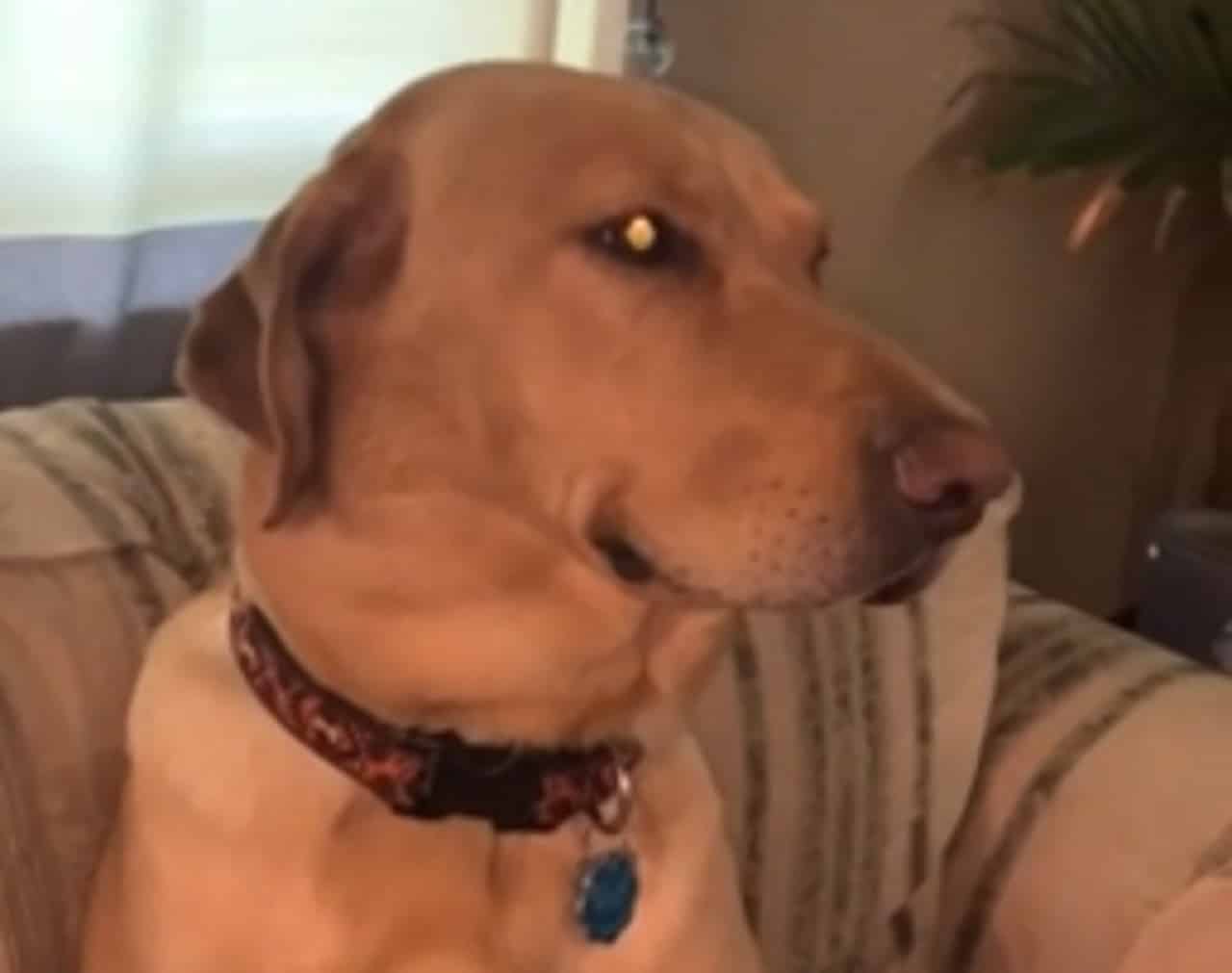 But, before you can understand what’s happening, a woman’s voice emanates from the background. As soon as Kooper hears that voice, he immediately focuses on the woman and the object that she’s holding.

As the video progresses, you’ll soon realize that Mom’s scolding Kooper for tearing up an object in the house. But, no matter how Mom asks the canine for his response, Kooper merely looks at the said object with a flat affect.

Mom then continues berating Kooper for his mischief, with the doggo lowering its gaze while maintaining a flat expression on his face. But, before Mom can prepare herself for the pup’s response, Kooper soon makes eye contact with the camera. 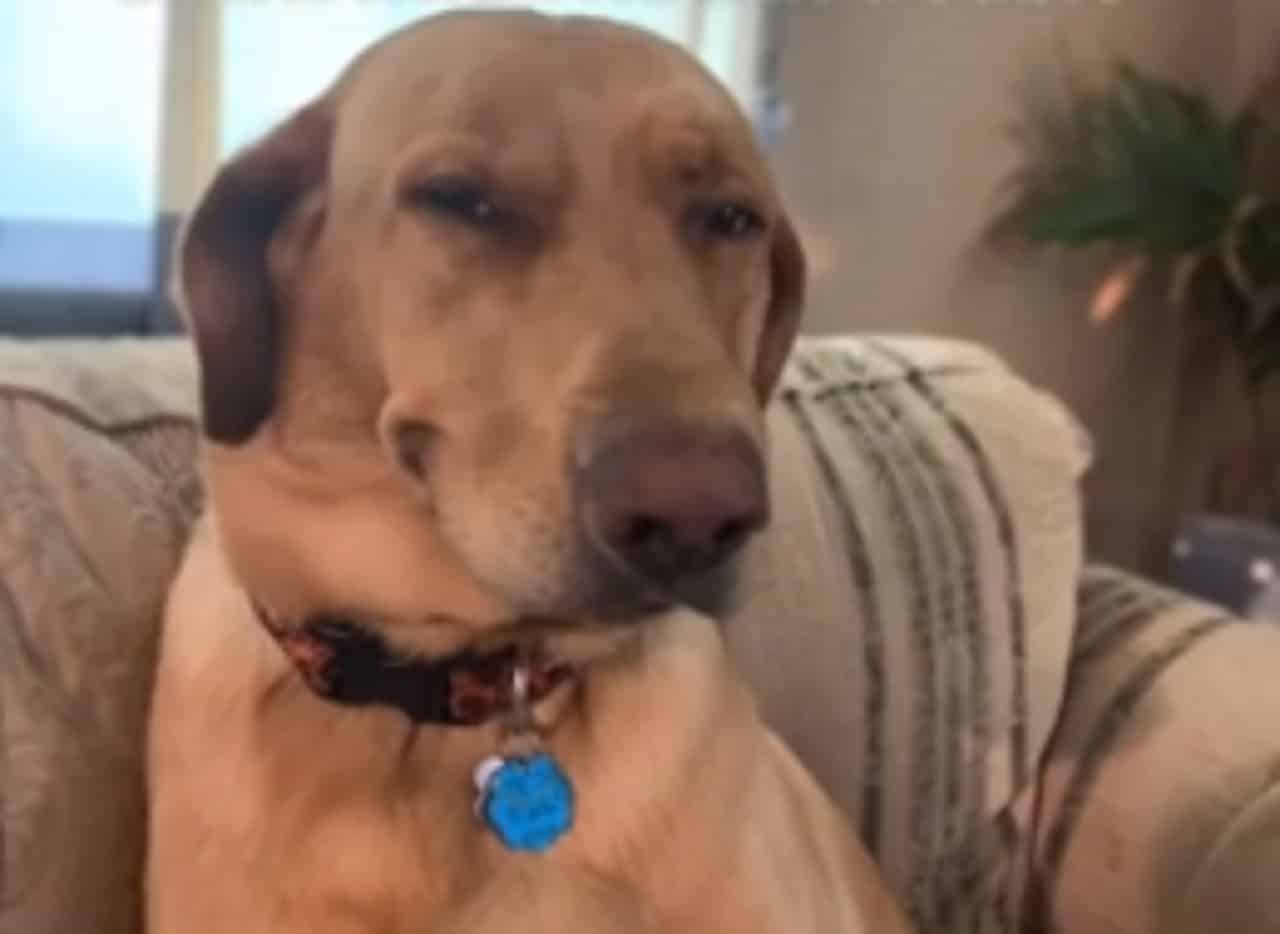 And, as soon as the woman drops the ‘misbehaving’ word, the pup slyly breaks into a smirk. With this, the video then shifts into a photo montage showing the hilarious expression Kooper wears after getting a scolding from Mom.

Do you think Kooper understands that he’s in trouble for the misdeed he made earlier? You’ll have to stay tuned to the video clip below for you to answer this question. 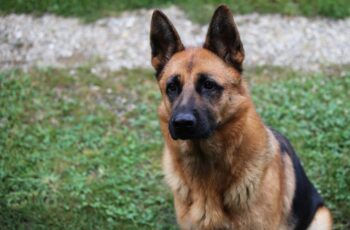 Shannon Lorio grew up in South Georgia. She’s used to …