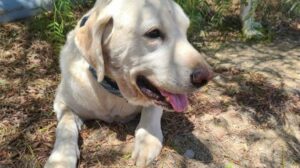 When a rattlesnake attacked Alex Loredo of San Diego, his dog, Marley, quickly intervened and saved his life. And during that real-life nightmare, the 18-year-old pet owner tried to wrap his mind around how he was about to lose his best friend.

The attack occurred while Loredo was doing his laundry at their San Diego family house. He was walking towards their laundry room, located separately from their main home. As he stepped outside, the teen recalls hearing a rattling sound from underneath the table. There, a rattlesnake hid – ready to attack.

In a statement with NBC San Diego, Loredo narrated how loud the sound was. Before he could even turn, Marley was already out the door – he pushed him out of the way and got in between him and the snake. According to the teen, his heart dropped out of fear of how he might lose his furry companion in the process.

And, he almost did. The reptile bit his dog twice: one on the tongue and one on the neck. Thankfully, the creature slithered out of sight after the attack. Loredo and his mother rushed their furry savior to the nearest hospital for medical attention. 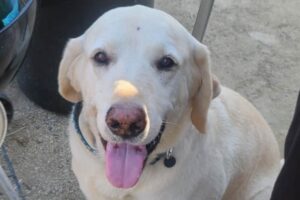 Loredo describes feeling pure panic from the incident, with his heart racing precariously about what could happen next. He thought Marley was going to die in their car. Fortunately, he was given two doses of antivenom and stayed for two days at the animal hospital. Their pet was allowed to return home where he could recover fully from the ordeal. Two weeks later, Marley returned to his usual, playful self.

The teenager said it had been a painful experience, as it was the longest they have been separated. And while Marley is already far from the brink of danger, he suffered tongue and jaw damage, which required several medications and frequent therapy visits. They created a GoFundMe page to support his pet’s medical expenses.

Here’s to hoping for Marley’s speedy recovery and that no rattlesnakes would come slithering in the Loredo backyard ever again!

Many people tend to determine a dog’s behavior according to … 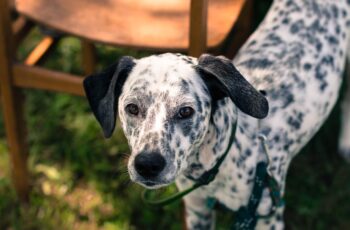 People love doggos for many different reasons, but perhaps among …