Everyone knows that life can be unpredictable and full of surprises. A typical trip to the park sometimes turns into an exciting adventure, finding an unexpected treasure along the way.

That’s what happened to a particular man named William Green and his rescue Pit Bull pup, Cokie. Although it was a rainy day, Cokie still wanted to play at their local park. William gave in to his dog’s wish and brought her to her favorite spot, allowing her to run off-leash.

However, something caught Cokie’s attention in one corner of the park. She gave her owner a weird look before she took off. The sudden change in the dog’s body language concerned William, so he decided to follow and check what his pup was up to.

He was stunned at the sight that greeted him. 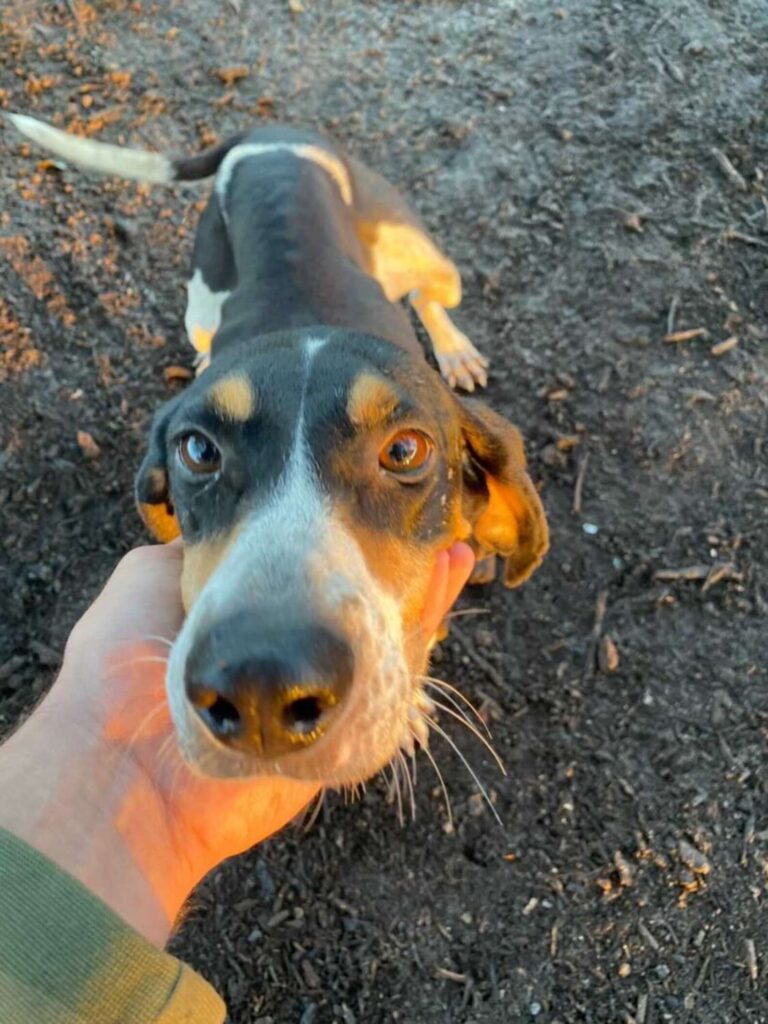 Cokie led him to a scruffy pup asleep on the cold, wet ground. It was a lovely foxhound, all alone during a stormy night in the park. Without thinking twice, William scooped the puppy up and brought her home.

A bit of food and clean water revived the puppy. Realizing that William and Cokie meant no harm, the foxhound soon relaxed in their company. It seemed that Cokie instinctively knew she had to look after this tiny pup, constantly cuddling and watching over her new friend at all times.

William named the pup Lucky Lucy. After a quick visit with the vet for medical treatment, William and his family drove to Huntsville, Alabama, where they introduced the newest addition to their entire family. His wife’s parents fell in love with the adorable foxhound, choosing to adopt the winsome pup.

It took Lucky Lucy a while to understand that she was finally safe. After a while, she learned to trust her new owners and grew comfortable in their presence. Now, she loved her new family and cherished her second chance at a forever home. 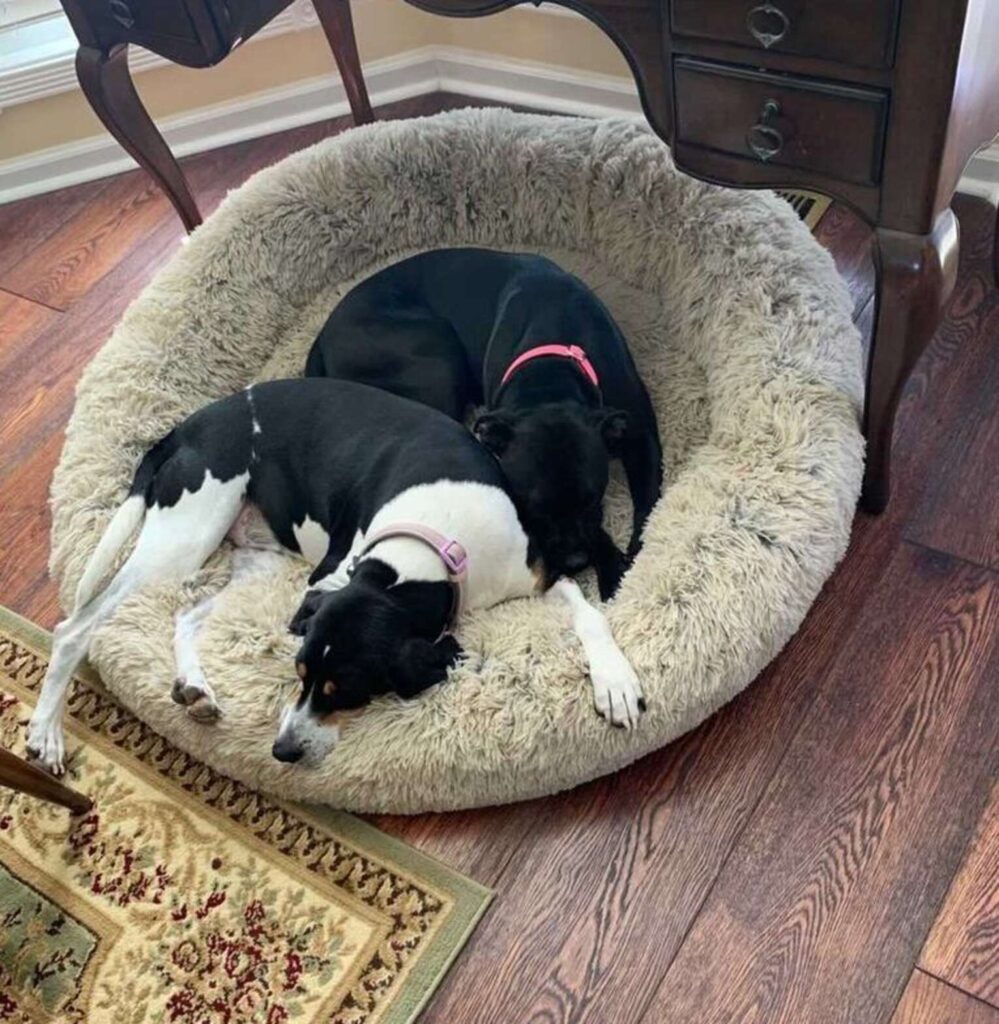 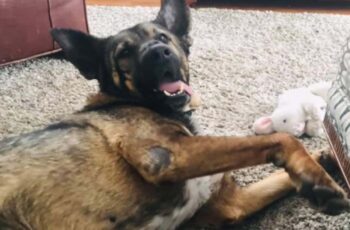 Grinch was scabby, hairless, and filthy when he was rescued … 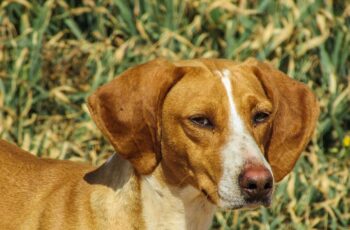 Most people agree that dogs are loyal and helpful beings. …