We hear people complain often about how unfair life is to them. But perhaps when they meet this puppy, they may perceive better whether life’s really not fair or that they just don’t appreciate it enough to see the good in it.

Halo, this Great Pyrenees doggy has been handicapped ever since. Her back legs are malformed plus she has no front feet. So as you could imagine, Halo lived quite a miserable life. We can even say that’s an understatement because not only was she born disabled, she too had been thrown out like a piece of trash by her previous owner. 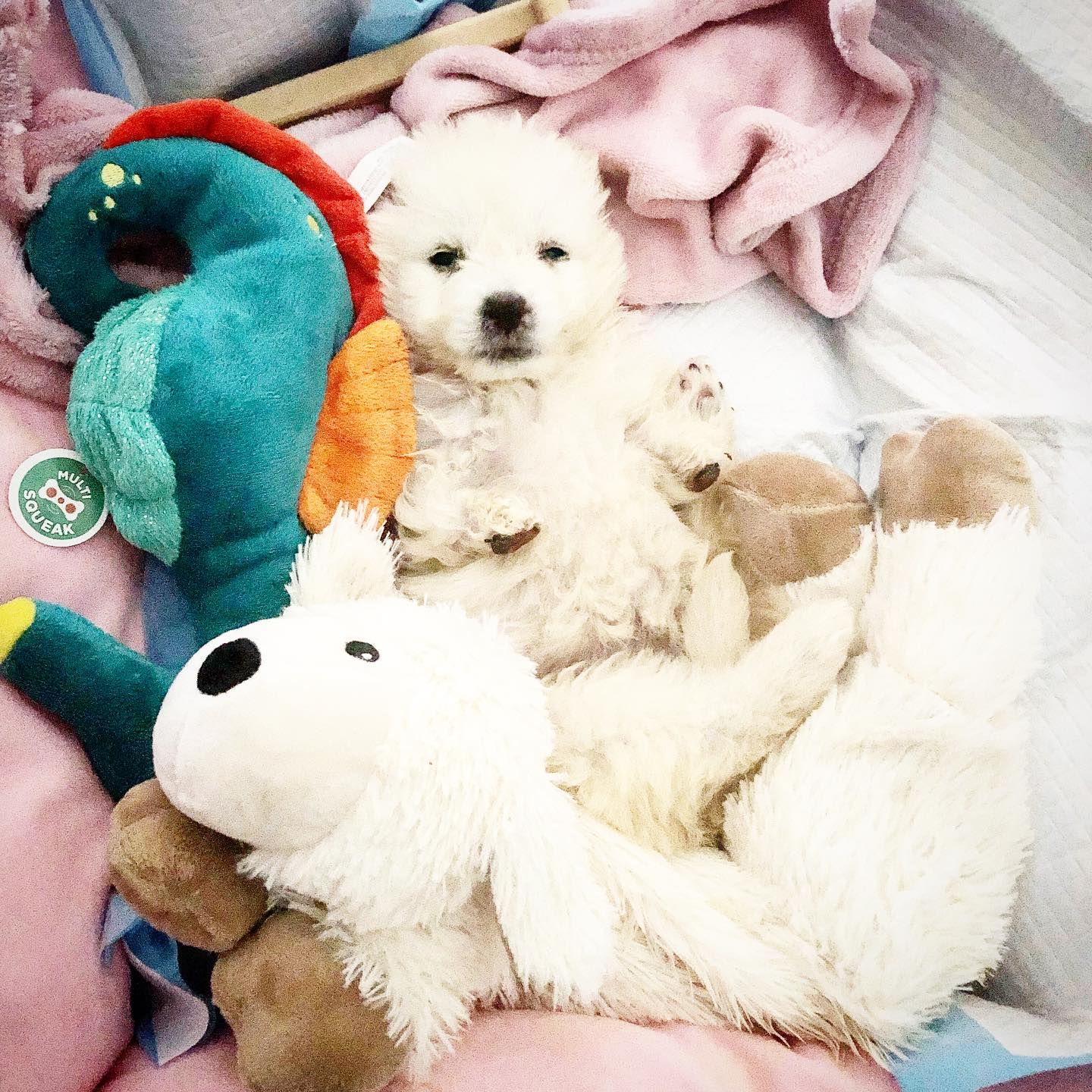 According to Jamie, her now-mommy, Halo was found in such a horrible condition. She was cruelly kept inside a box. When the rescuers arrived, she was struggling for air. They didn’t know how long since she was put there, but thank goodness they’d come just in time to save the poor creature.

With everybody’s effort, Halo survived! Jamie then took the opportunity to get her and bring her to Austin Rescue Ranch where she’s housing a hundred other animals that were neglected just as Halo was.

While her previous human might have thought her a lost cause because of her deformity, Jamie pursues to show that whatever disability anyone has, he or she is worthy of love like any other normal creature.

Jamie really is intent on her mission and she continually proves it! Not so long ago, she had taken the pup to a doctor to have her legs reconstructed. Then now, she bought a pair of prosthetics so this bright pup could have a bigger smile on her face and experience what it’s like having functional legs!

She shares, she intended it to be a surprise to Halo. But as it turned out, she’s the one that got surprised. Once she’s put it on her, the eager dog did not only walk with it, she ran! 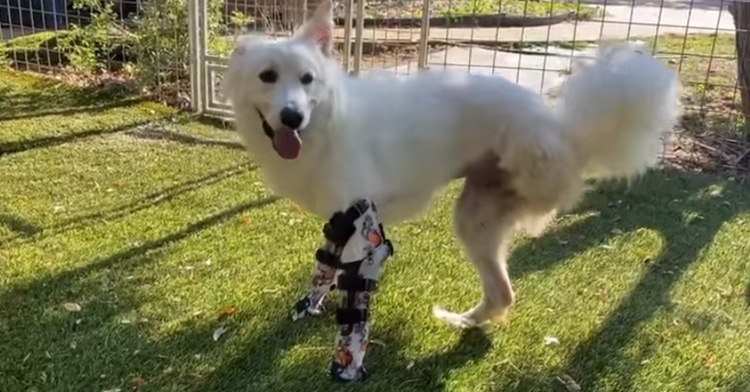 Well, isn’t Halo’s story just inspiring? Though she’s suffered much, there’s no sign she’s led a miserable existence! She is such a happy creature and shows that there’s but no reason to be upset because, in spite of the difficulties, life is beautiful!

Dogs are known to hate two things: a visit to … 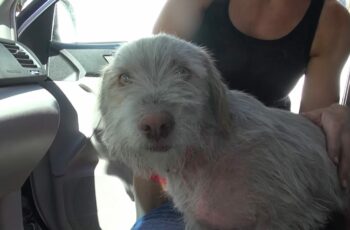 The sight of dogs living in poor conditions can definitely …