A man from Arizona planned to drown nine pitbull puppies if no one would take them. All puppies were about four weeks old and still need to be nursed.

Dr. Deborah Wilson of Circle L. Ranch Animal Rescue and Sanctuary decided to step in. She took all nine puppies from the man.

However, out of the nine, four pups have been given to another organization to be rehomed. The remaining five stayed at Circle L. Ranch.

The five puppies still need to drink milk from a mama dog.

Mama dogs are capable of fostering orphaned puppies, but it is also possible that a mama dog will reject other puppies to feed milk from her.

Dr. Wilson took her chances to let the five puppies be fed by a mama dog that they recently rescued from Pinal County Animal Control, Casa Grande, Arizona. The mama dog gave birth to two pups six days ago, so Deborah hoped that the mama dog would take care of the five orphaned puppies.

Thankfully, the mama dog let the five puppies nurse on her! She first sniffed and licked the puppies before she let them drink milk from her nipples. She treated the five pups as if they were part of her litter. 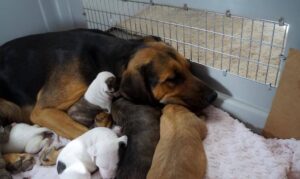 When the five puppies are old enough, they would be spayed/neutered first before putting them up for adoption.

Thank you for the mama dog who didn’t reject these puppies! You have given these five puppies a mom that they needed. You have provided for their needs. 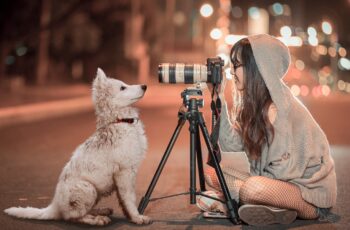 There are so many stray dogs that are needlessly euthanized … 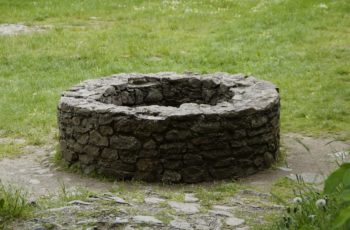