Dogs are naturally smart creatures. But, when it comes to differentiating between real and fictional objects, canines can’t identify which item is which.

Thus, a canine taking a selfie with its fur dad snaps at the astronaut doggo after it smashes the man’s head with a baseball bat. With the way it looks, the dog doesn’t realize that Dad’s merely using an app filter to take their picture.

In this funny footage, one can initially see a mix-furred pooch named Mila sitting beside her fur dad in their living room. At first, you’ll think Mila and Dad merely take a look at their faces using the selfie camera of the man’s phone. 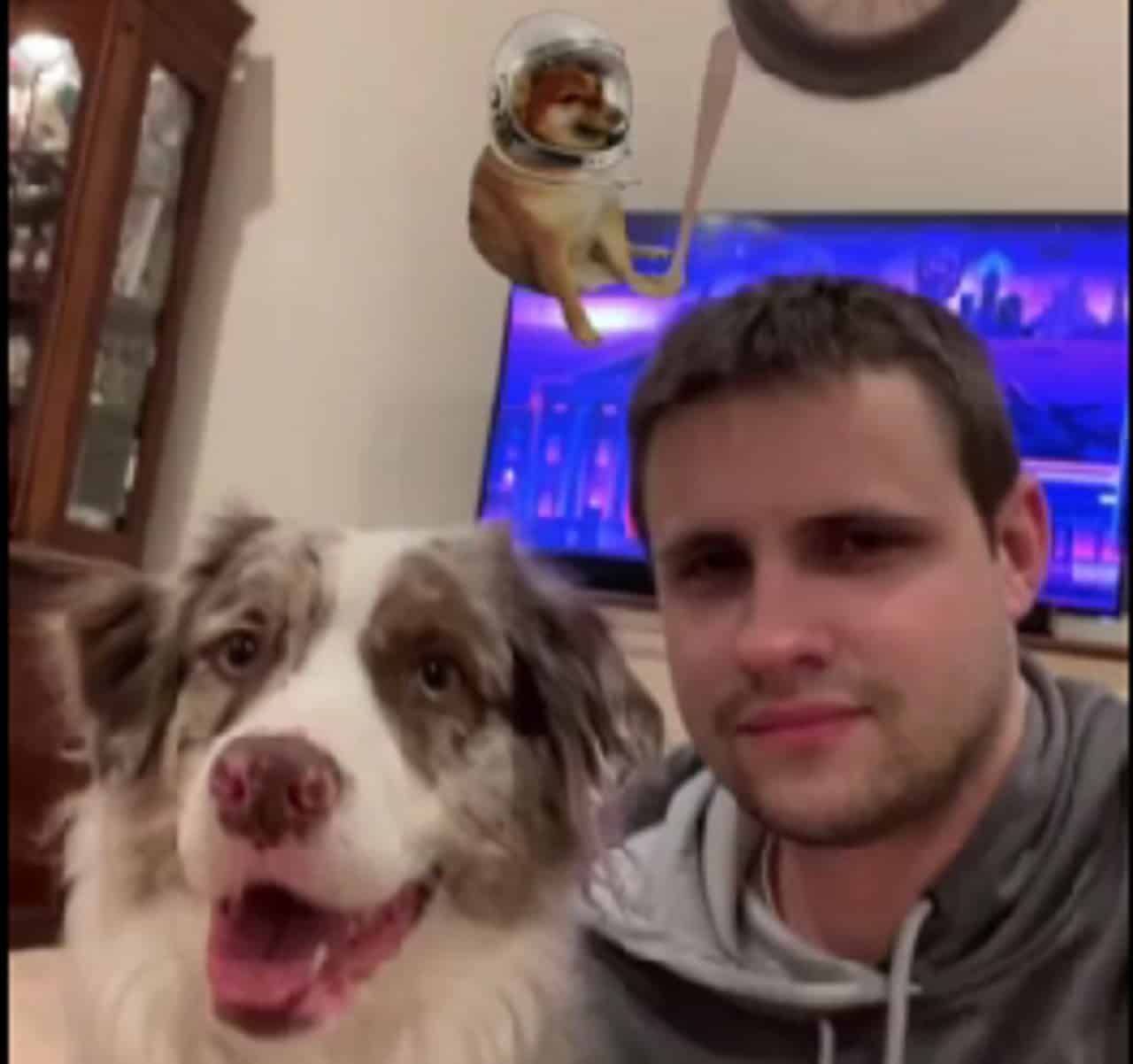 Yet, upon closer inspection, you’ll soon notice a canine wearing an astronaut hat while holding onto a baseball bat. The astronaut doggo seems harmless at first, hence, Mila stays seated beside Dad.

For the next few seconds, Dad and Mila continue gazing into the camera, waiting for the song to finish playing in the background. However, when the song reaches its last few lines, the astronaut doggo hits Dad with the baseball bat it’s holding.

As soon as the baseball bat lands on Dad’s head, his face becomes squished. Noticing what happened to Dad’s face, Mila immediately looks up at the astronaut dog in disbelief. 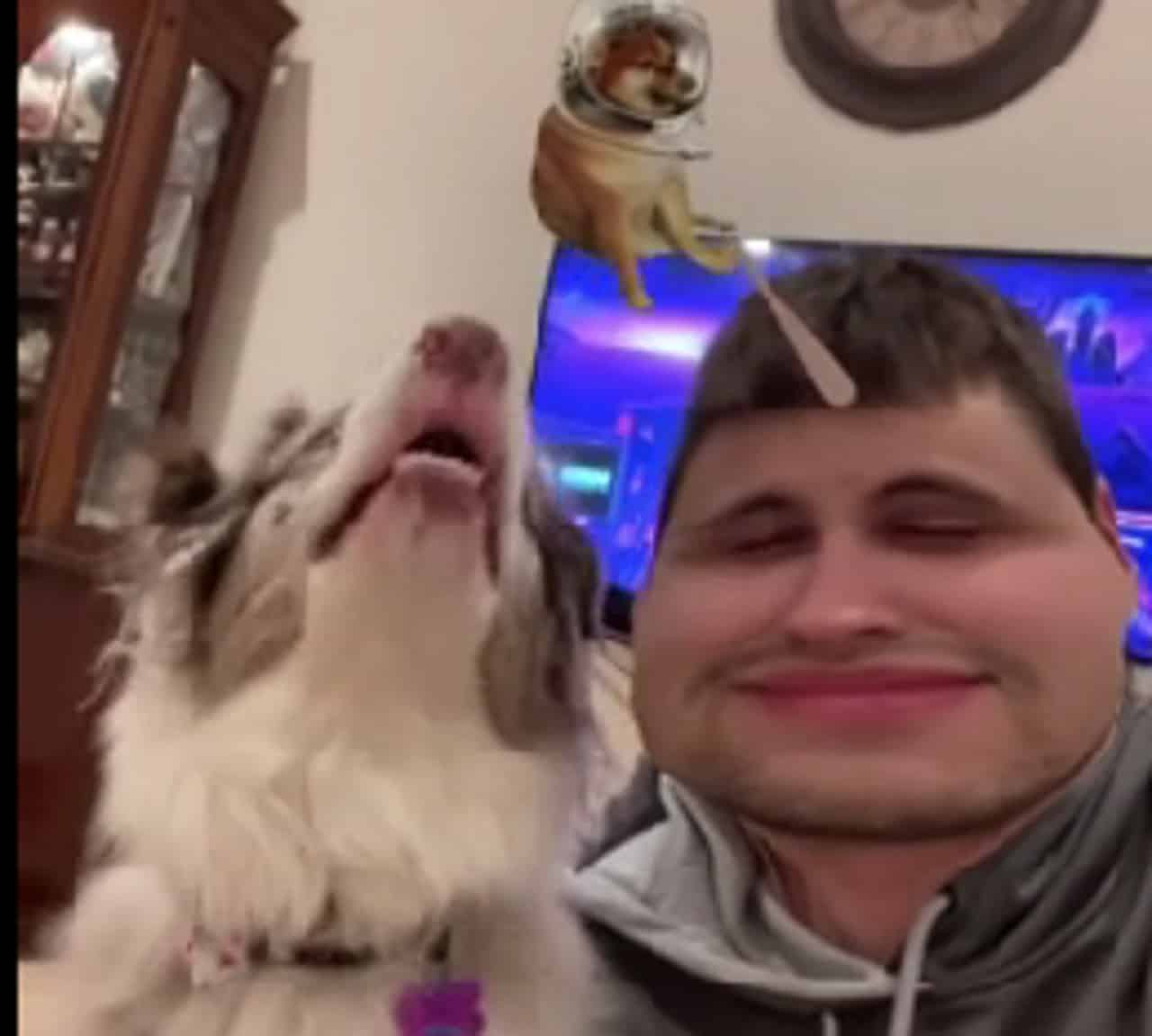 Then, without any warning, Mila snaps at the astronaut pooch to make it go away for its bad deed. With the way it looks, Mila’s so protective of her fur dad that she’s ready to defend him even from an innocent app filter.

Do you find Mila’s quick response to seeing her fur dad hurt heartwarming or comical? Better watch the doggo in live-action in the footage below for you to decide. 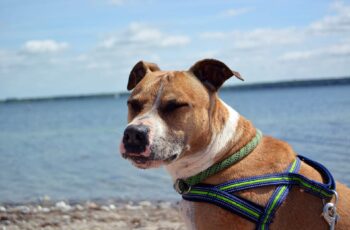 Most dogs love snuggling, especially whenever they feel tired or …