In most cases, puppies bred from puppy mills have parents that go through a horrible life. They exist only to breed or produce puppies so the owner can sell them. Some don’t even get a chance to get out of their cramped cages.

One of the dogs rescued from the puppy mill in Georgia is named Jordan. When his foster mom, Melissa, adopted him, he didn’t even know how to be a dog. 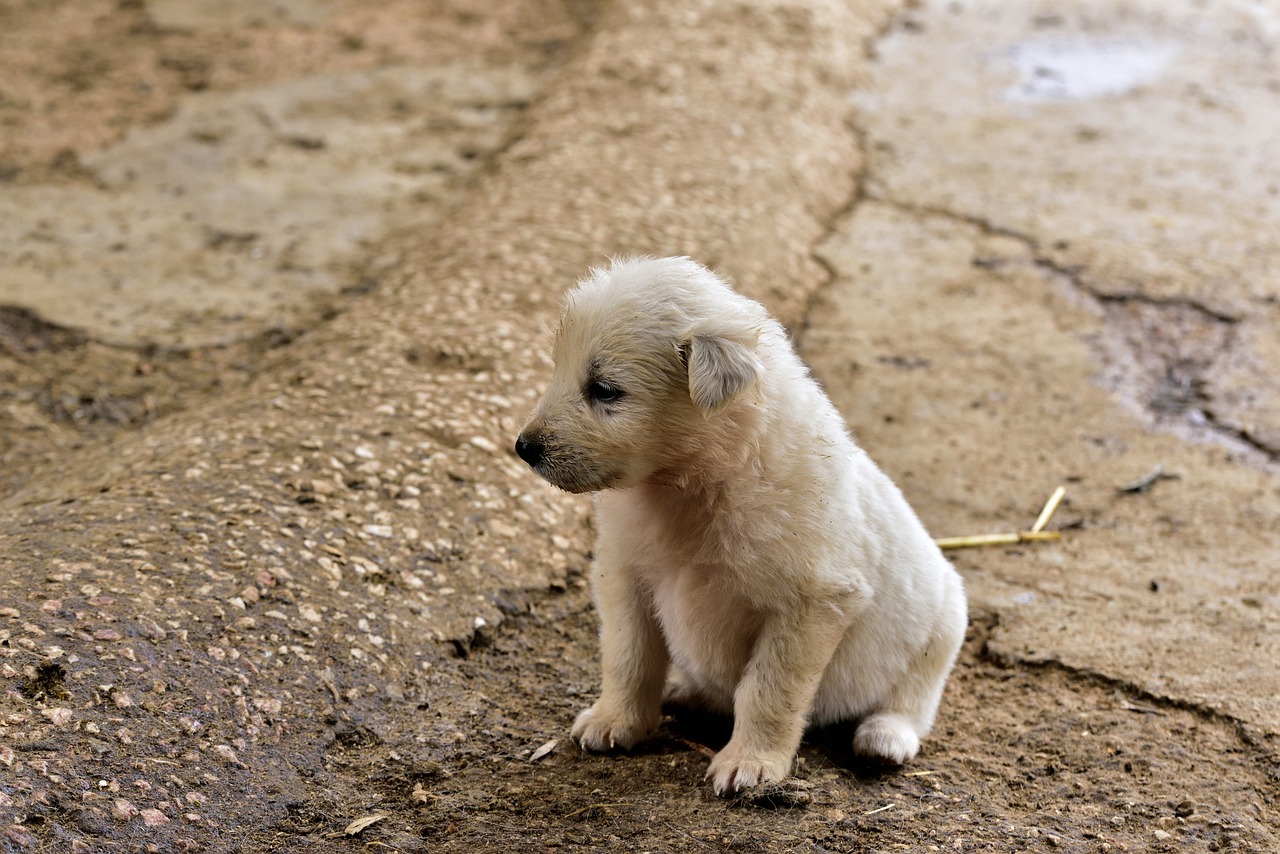 Melissa stated that Jordan didn’t know what grass was, and scared to step on it. Jordan doesn’t know what stairs were, and he didn’t even know how to play with other dogs.

The saddest thing about Jordan’s life is he didn’t even know how to sleep. Because he spent a lot of time in cramped cages, he thought it was normal for him to sleep standing up.

Thankfully, Melissa is part of an organization called Releash Atlanta. She fostered over five hundred dogs and have also successfully had them ready for adoption

Melissa eventually found the perfect couple to adopt him. A couple heard about Jordan and decided to adopt him. They thought that he would be an ideal fit for their dog and would love to have Jordan as part of their family.

At first, Jordan was a bit anxious when he met his new parents and sibling. However, after Jordan was finally in his new home, he slowly adjusted and became an entirely new dog.

Jordan loves playing and running around a big backyard. He spends a lot of time playing with his new sister, Bella and he even has his bed. Here’s a video showing how Jordan was during the first few weeks of being rescued and how he is now with the loving couple who gave him a forever home. 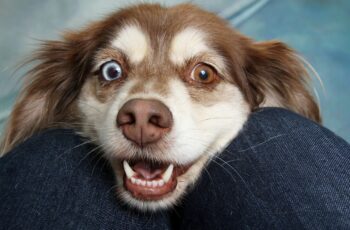 Every year, countless dogs are dumped or abandoned by their … 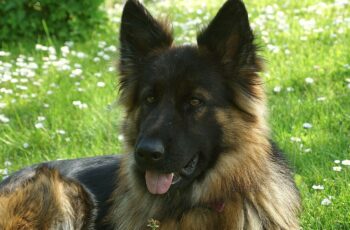 Old habits are quite hard to break, especially if they’ve …