Rescue dogs desperately in need of medical care get a less-to-low chance of being adopted. Nonetheless, everybody should be given a chance to a safe home and loving family regardless of the circumstances.

Jack, a 30-pound 9-month-old American Bully, got all dolled up after a potential adopter expressed interest in taking him in. The pooch had special medical needs, but it didn’t slow him down at all. Sadly, Jack’s journey toward finding a home was put on hold after the said adopter ghosted him.

Jack is presently under the care of Peaches Bully Rescue in Ohio. He is a kind and loving dog as described by the staff and volunteers. Unfortunately, the pooch suffers from a condition called spina bifida, affecting both his legs and in turn his walking. That aside, being an incontinent pup, wearing a diaper all the time was a necessity.

Despite Jack’s lifelong condition, it didn’t halt him from living a good life. He showcased being an outright sweetheart who loves snuggles and cuddles. However, being physically impaired, adopting him frightened people away, leaving Jack disappointed and broken-hearted every time.

After the ghosting incident, the rescue posted Jack’s heartrending story on social media. Unexpectedly, a lot of people showed a willingness to support the adorable pup. Not long after, the rescue was bombarded with 200 adoption requests for Jack, and the staff couldn’t be happier.

People from around the world comforted Jack by sending in an extensive supply of treats, toys, and diapers. Although the adorable pup was a little confused about being spoiled, he is more than happy and grateful.

In a week or so, Jack will be meeting his new family after the rescue finalized the adoption applicants. Indeed, one heartbreak led to multifold opportunities for the sweet pup. In no time, a forever home and family will be on his way. It only shows that no matter how one is a little bit different than others, he is still worthy to love and be loved. 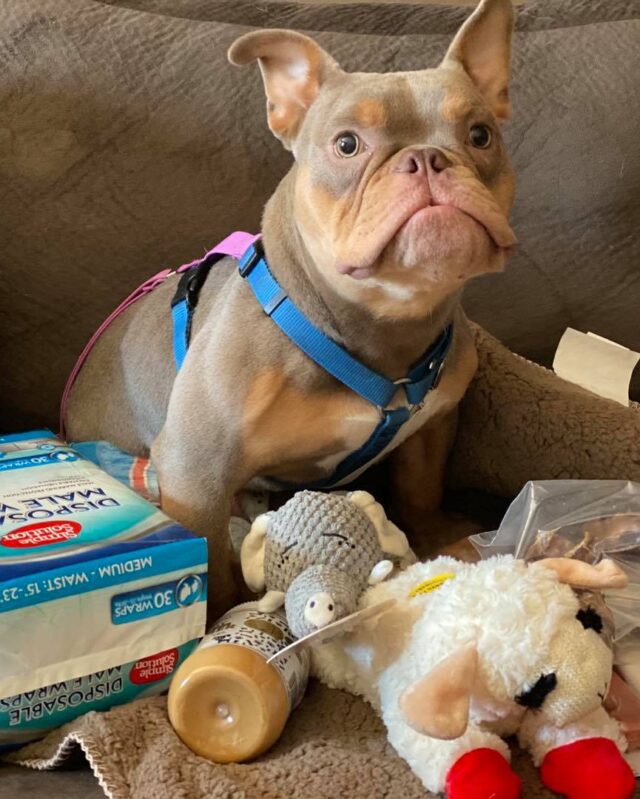 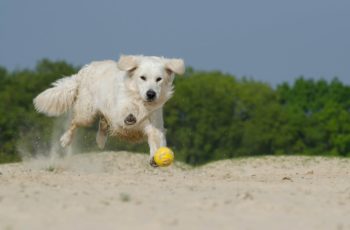 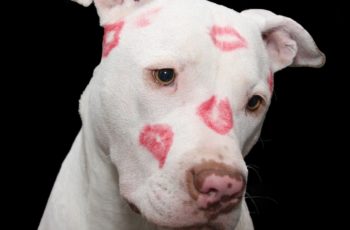