Many people tend to determine a dog’s behavior according to the breed. It’s mainly because of their appearance but it’s also due to how they’re seen in popular culture and the media.

Pit Bulls tend to actually have a bad rap. Most people are afraid of Pit Bulls because they’re often associated with violence and viciousness.

As a result, many rescue Pit Bulls are overlooked in shelters and don’t get adopted. People prefer adopting other breeds, such as Golden Retrievers and Labradors. However, a woman named Bertha Martinez changed her mind about Pit Bulls when her family adopted one.

In the past, Bertha was afraid of Pit Bulls. She always thought that Pit Bulls are naturally mean dogs that would attack people even when unprovoked. When Bertha’s family adopted a stray Pit Bull named Astro, Bertha was horrified and was totally against the idea. Bertha didn’t know how long she’d allow Astro in her home. 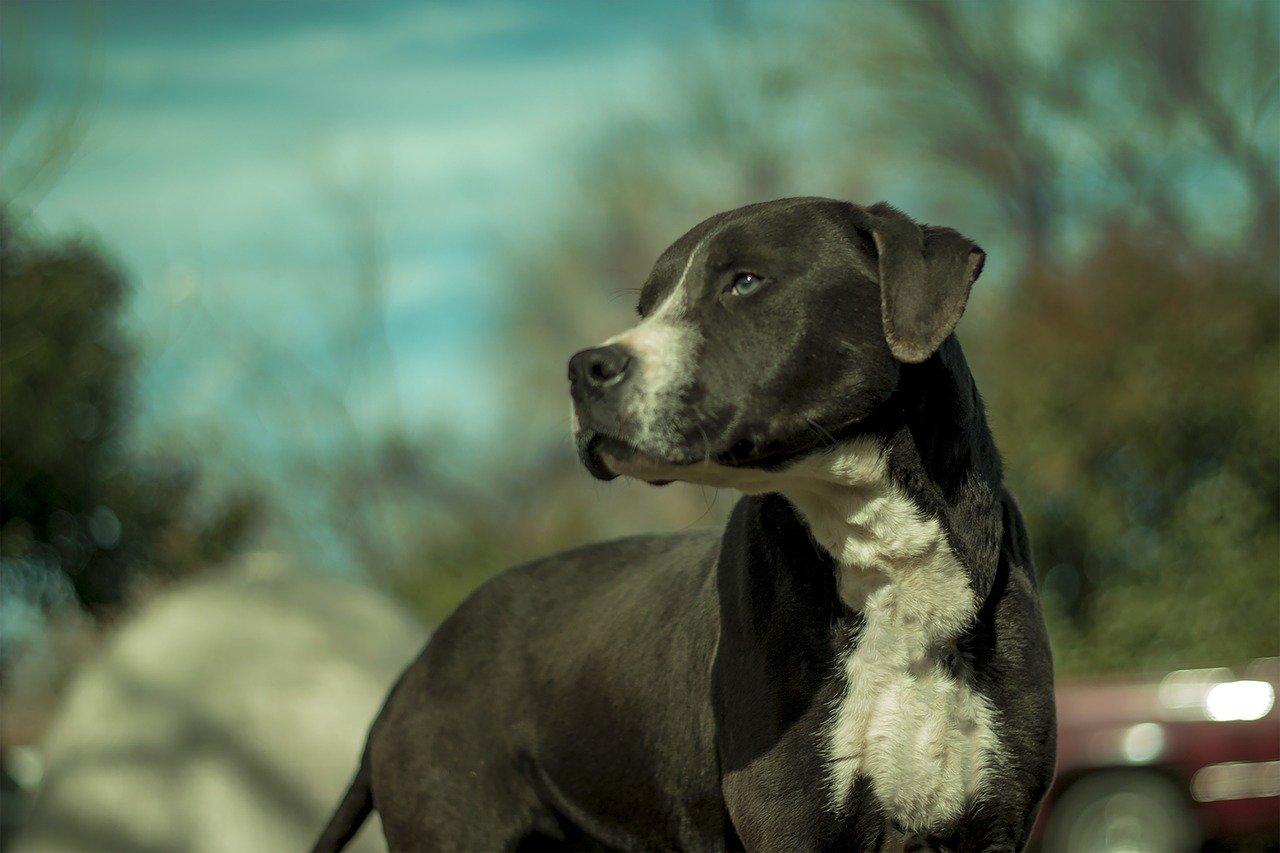 However, everything changed when Bertha’s son experienced a medical emergency. When Bertha’s son was experiencing medical distress, he was left alone at home with Astro. Astro started running around his owner’s property and have barked nonstop, which caught the neighbor’s attention.

If it wasn’t for Astro, his owner would have never been found. Bertha is so thankful that Astro acted the way he did, which saved her son’s life. The El Paso Fire Department also recognized Astro’s bravery and celebrated it by giving Astro a dog-safe cake.

As for Bertha, she now has a completely different view about Pit Bulls. She even turned into an advocate encouraging people to adopt rescue Pit Bulls that are stuck in animal shelters. Here’s an incredible video featuring Astro and how he changed Bertha’s mind about Pit Bulls. 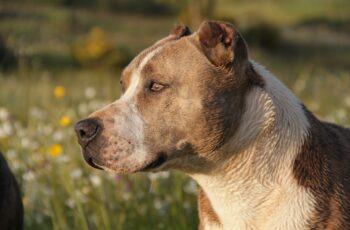 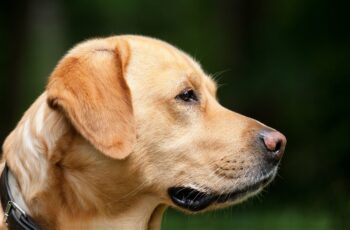