It is always quite saddening to see that many of our canine friends have to suffer neglect or abuse. Often animal rescue organizations have to step in to get such animals out of their misery. These loyal and loving furry beings deserve to be properly looked after by their owners.

Recently when an animal rescue organization found a group of chained canines and rescued them, the dogs were ecstatic to feel free again.

The rescue organization, Dogs Deserve Better has been on a mission to help neglected and abused dogs for quite some time now. The organization received complaints on a day to day basis of dogs abused by owners, dogs abandoned on roads, and dogs chained for a long time. The organization has rescued more than one thousand canines so far and also helped them find forever homes.

While every rescue effort is unique, the rescue team of the shelter finds one particular rescue mission to be a bit more memorable than the others. It all started when they received a call about six chained canines present in the backyard of a house.

The person who called reported that the animals were kept chained through days and nights by their neglectful owner. The dogs were kept in shackles for almost all their lives. 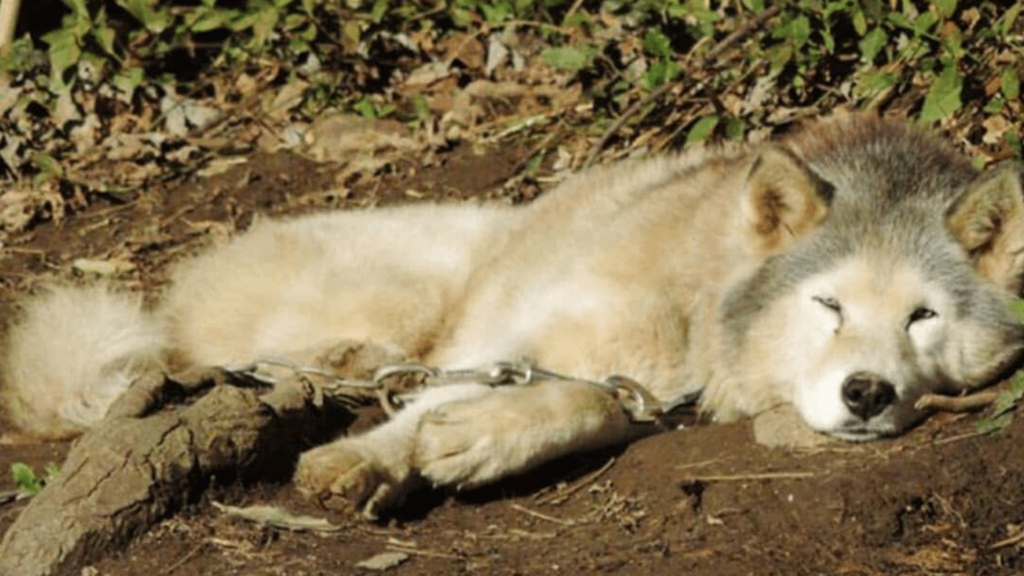 When the rescue team reached the location, they were appalled to see the living conditions of the dogs. The poor canines had to sleep in the mud, and it seemed that they never had warm beds or a dry spot for their naps. Also, the animal didn’t have access to food and clean water.

The rescue team unchained the dog family consisting of three puppies and their parents. After getting freed from the chains, the dog showed some heartwarming reactions. The canines looked really happy and excited. 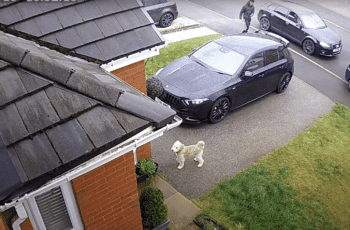 Getting items delivered to your doorstep has been the norm, … 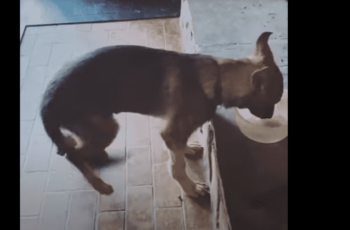 If you’ve never danced to a tune you liked, then …