Tiffaney Capell didn’t know how to tell her daughter, Elise, that their dog was stolen. Like any other kid, she would be devastated by that news. But sooner or later, Tiffaney knew that Elise would look for Diesel. The Pit Bull/Labrador mix was stolen from their backyard.

The mother reported the stolen dog to the authorities and started putting up flyers hoping that the community can help them look for their beloved pet. But as months passed by, Tiffaney began to lose hope. Not Elise though, she never gave up and prayed every night that Diesel would come home soon.

A concerned citizen called the Sumter County Sheriff’s Office and reported a neglected dog living in their area. Corporal Kristen Gregory responded to the call, and she indeed found a pup that was obviously uncared for. In her assessment, the dog was in bad condition, and it was in his best interest to be taken away from its owner.

Sumter Animal Control acted on Kristen’s recommendation and went to the scene. They took custody of the dog and put him in their shelter. They tried contacting the homeowner for a month, but there was no response from them. They tried calling, sending mail, and even visiting the house personally, but still, no one answered.

They then decided to put the dog up for adoption.

A volunteer from a local non-profit dog rescue organization called Saving Sumter’s Strays recognized the dog. It seemed that the pooch looked like a dog that she saw from a missing dog photo. They compared the picture to the dog, and they all agreed that it was highly likely that it was Diesel.

They contacted Tiffaney and said that they might have found their lost pet. But they also said that they are not sure and they don’t want to get their hopes up, especially her daughter. But Elise said that she had a feeling that it was indeed Diesel.

After a year of searching, this was the best news they have received. And sure enough, when they arrived, the dog started wagging his tail like crazy and ran straight to them. There were hugs and kisses all over. Finally, everything is right again. 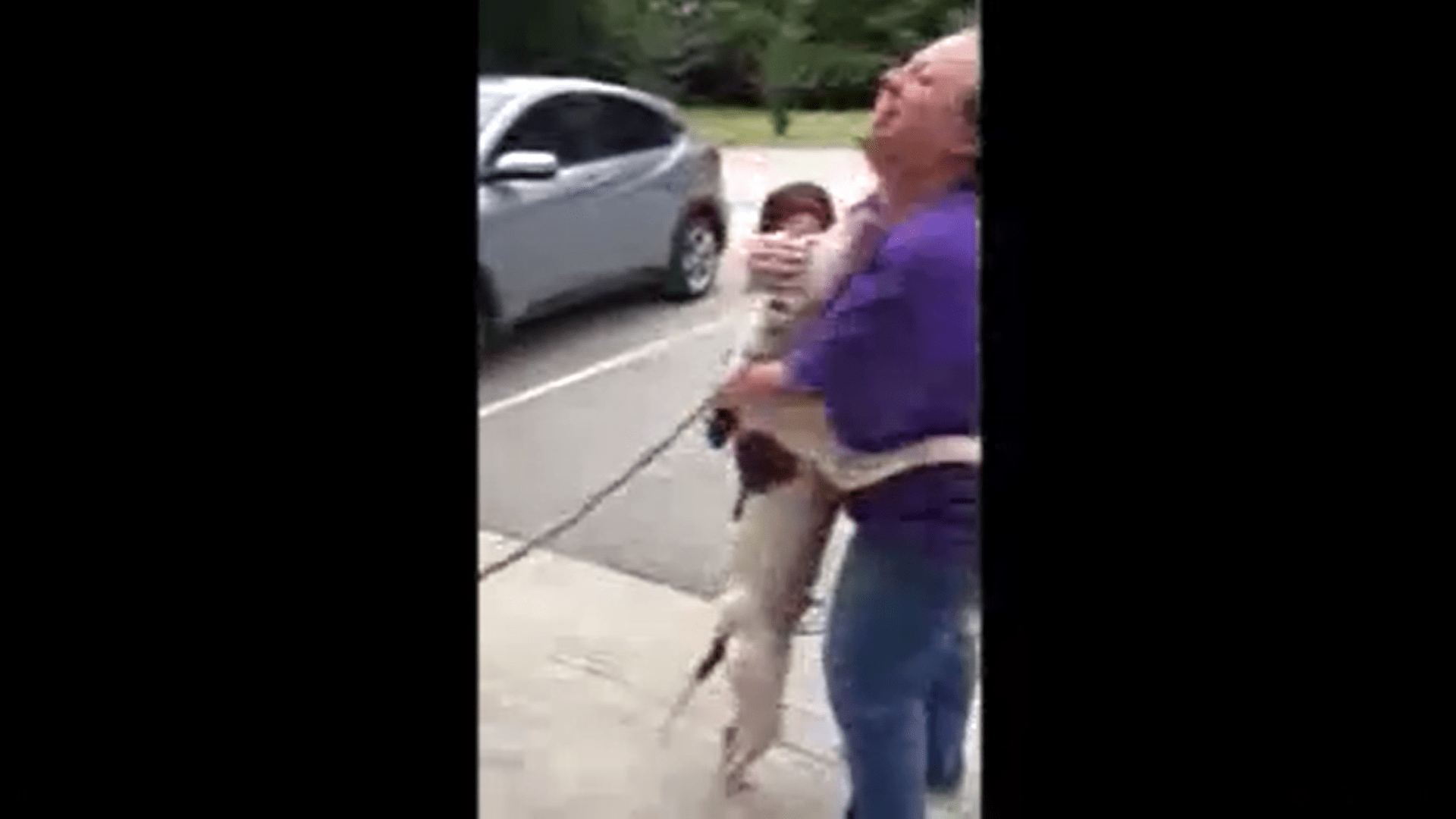 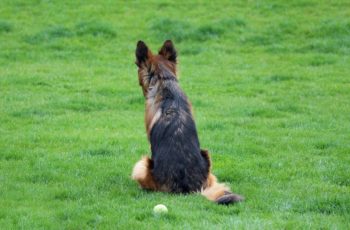 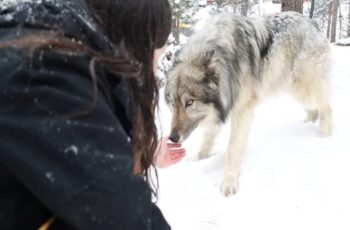 For musicians, performing in front of a massive audience singing …