Passers-by got a treat of a lifetime when an impromptu concert was held on a street in Dnepropetrovsk, Ukraine. The unusual musical duo gave spectators something to listen to as well as be amazed at. It was an unplanned performance that captured the hearts of their audience and created lasting memories. Their video has gone viral too.

Not your usual jam

It all started when a white-haired street musician named Sergei Ivanovich began setting up his instruments in his usual spot at the corner of the European square and St. Glinka. He sat on his folding chair, prepped his notes on his music stand, then started playing with his clarinet.

All of a sudden, a stray dog comes up and sits next to him. Then the dog started singing along. Passers-by were amused and impressed with what was unfolding before their very eyes. They whipped out their phones and started filming the musical performance. The crowd grew even larger around them, as the dog kept up note by note with Sergei. 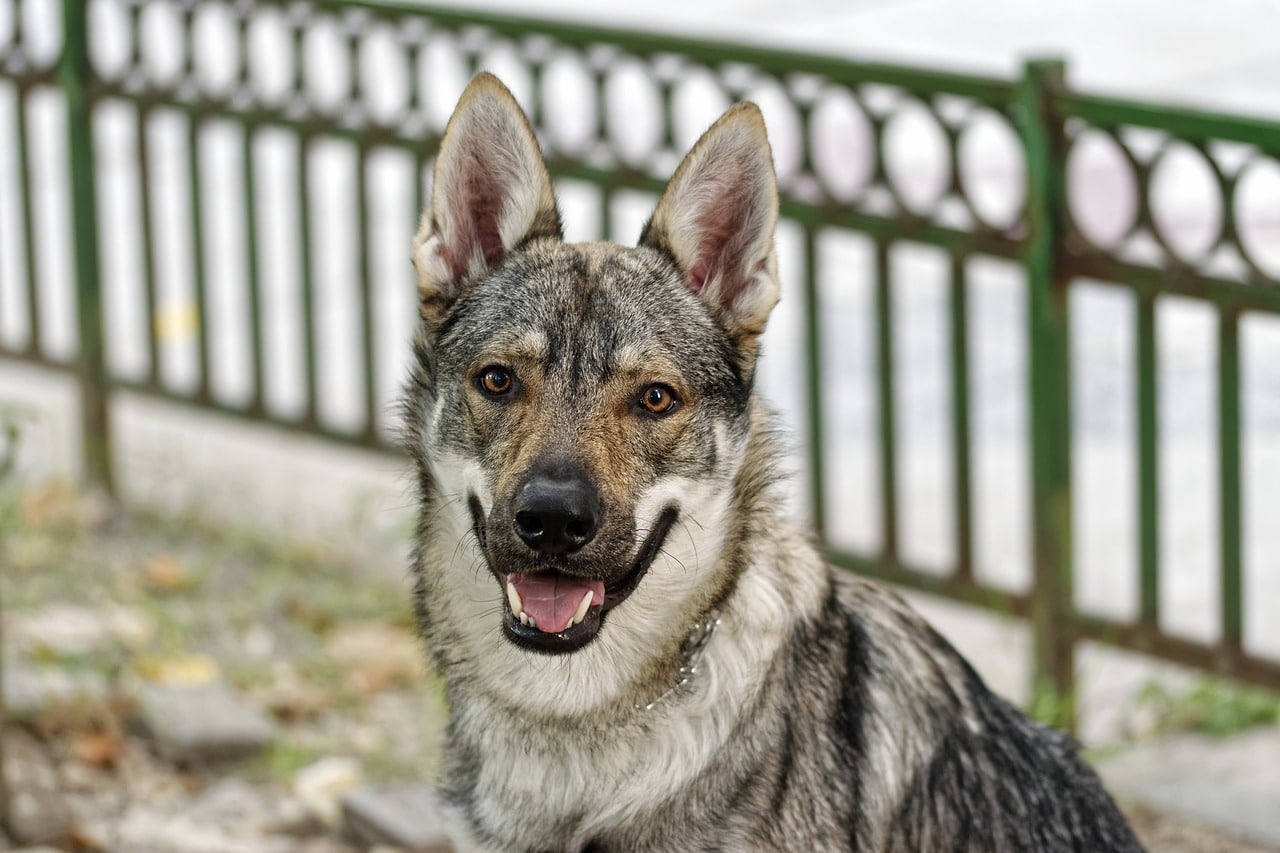 As Sergei played one song after the other, the dog kept on playing with him. More people gathered to watch them, and this was Sergei’s lucky break. As more people joined and watched, cash was also flowing into his case. People would walk up to them and give them money; some would even go near the dog and give it’s head a rub.

When asked if the dog was his, Sergei said that it wasn’t and that he was pleasantly surprised about what just happened too. The dog just hopped to walk by and probably liked what it heard. And what a fantastic performance it was. When Sergei was finished for the day, he took the dog home with him. He most likely gave it a huge reward. For sure, there would be more repeat performances from this incredible duo. Watch their performance for yourself in the video below. 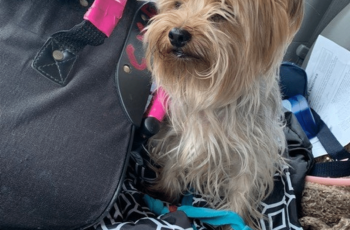 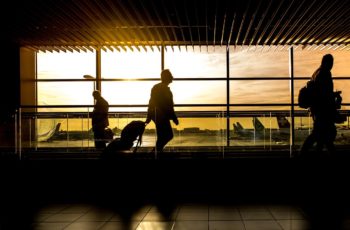 There’s nothing harder than to get separated from our loved …