A lot of people underestimate small dogs, especially the cute ones that make your heart melt with just one look. But just because they are tiny in size, doesn’t mean that they aren’t brave enough to scare people away.

Some of the bravest dogs can be small but terrible. No matter how tiny they are, they will do anything to protect their family, just like this cute little dog in the video.

Here’s a video that has gone viral, showing an adorable little furry white dog, defending his home from two burglars. This proves that a man’s best friend comes in all shapes and sizes.

The break-in happened in Townsville, Australia at around 5 in the morning. Thankfully, the security camera worked well and recorded two men in the front porch, attempting to get in the house.

When the porch light turned on, one burglar pulled his short over his head to cover his face from the camera. As they proceeded to break in, they did not know that they were in for a surprise.

Marley, the brave little dog surprised them. Unfortunately, he was mad seeing the two burglars. He growled and barked as loud as he could while chasing the two scared men.

The two burglars ran as fast as they could and were out of the porch in just seconds. But still, Marley stayed at the driveway, waiting for their comeback.

The footage also caught the owner coming out to see what all the noise was about. The elderly woman asked the furry canine what was going on. Fortunately for her and those at home, they checked the security camera and realized how brave Marley was for protecting them.

Marley definitely acted as a very good boy! Watch the footage below of how Marley scared off the two evil men. 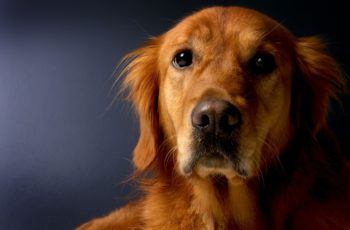 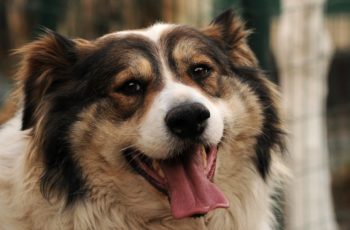 Passers-by got a treat of a lifetime when an impromptu …