Sometimes when we are just down on our luck, all we need is just one person to care. This single good Samaritan can mean the difference between life and death, and luckily for this doggo from Florida, a good Samaritan heard about her plight and volunteered to save her life.

This lucky pooch is Ollie. She belongs to Stephen Foster, a resident of Pasco County. The two are virtually inseparable, and even when Foster is at his job, he takes his fur baby with him. The dog dad works at a gas station in Dade City, which means many cars go in and out. Unfortunately, last month, one of the vehicles ran over Ollie. 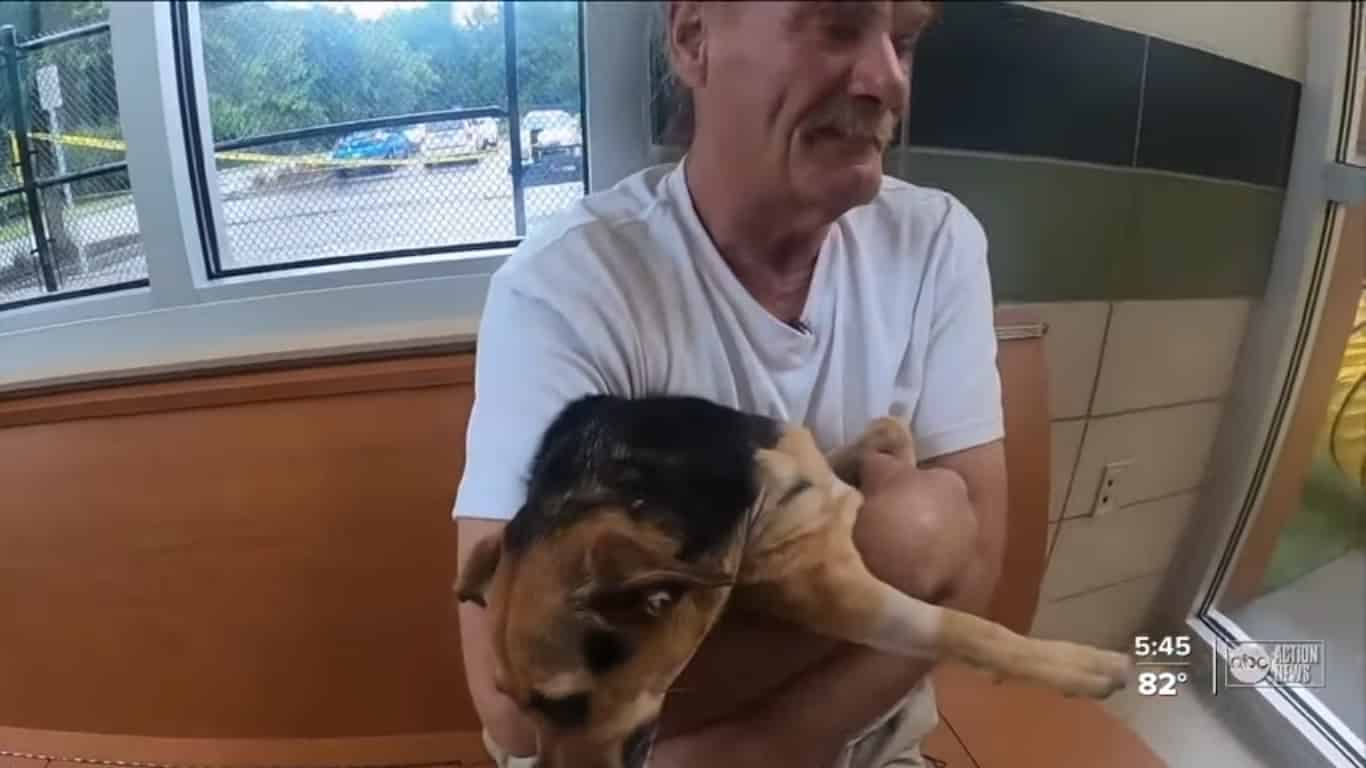 Foster rushed his doggo to the veterinarian’s clinic, where he received some grim news. It turned out that Ollie had a broken leg and a ruptured diaphragm. Foster was then told that the best course of action was to euthanize the pupper to prevent her from suffering any further.

Fortunately for Ollie and her human, Dr. Christine Glenn, a veterinarian from Pasco County Animal Services, heard about the pup’s plight. The kind-hearted vet offered her services to try and save Ollie.

As Dr. Glenn shared in an interview, this pooch means the world to her human, and she’s pretty much everything he’s got. Foster’s wife passed away recently, and ever since then, Ollie filled that void in the dog dad’s heart. 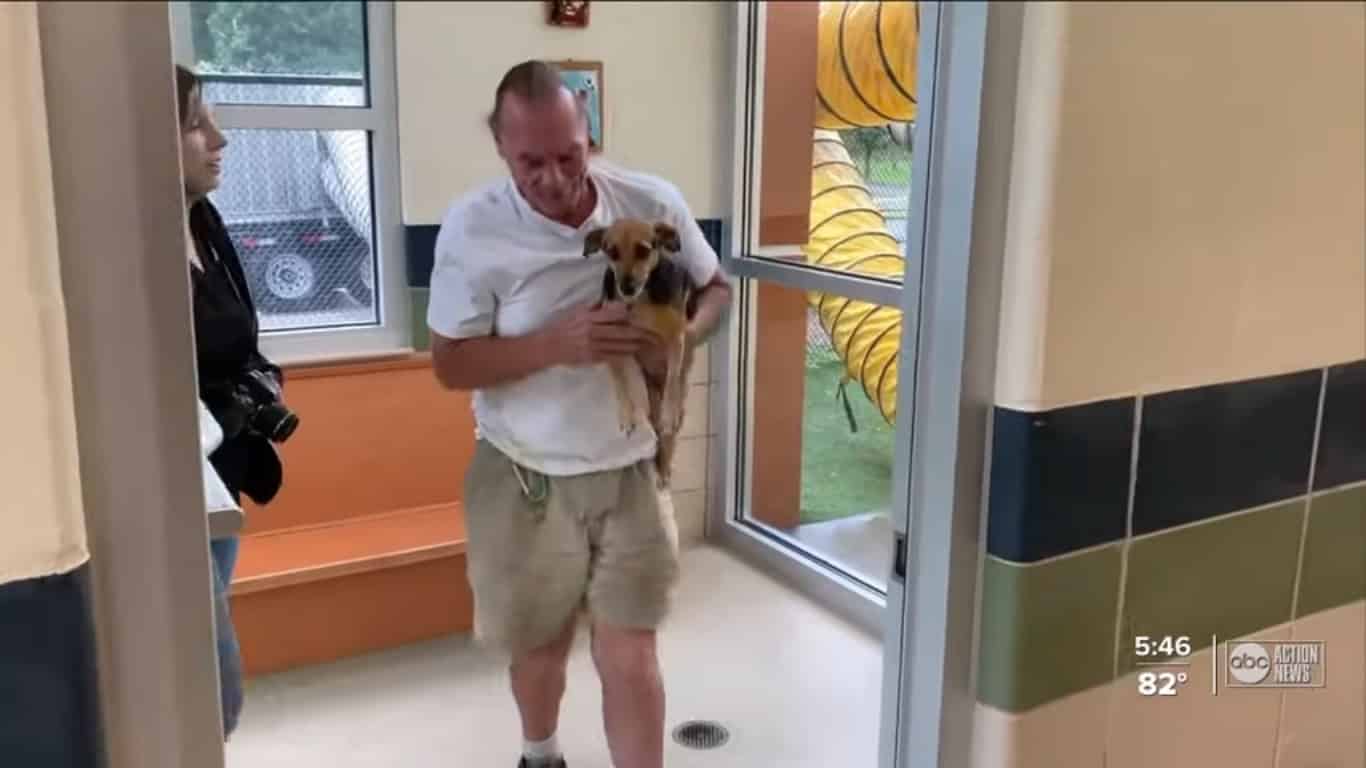 So Dr. Glenn and her team of veterinarians worked together to save Ollie’s life. They even worked beyond office hours on a Friday night. Instead of them relaxing because it’s the weekend, they sacrificed their own time just so this pup can live. And after several hours working on the pooch, the vets declared that the surgery was a success!

Ollie still needed to recover, so she couldn’t run around and play fetch yet, but at least she’s now out of the woods. All thanks to a team of selfless veterinarians who cared about a doggo who was down on her luck. 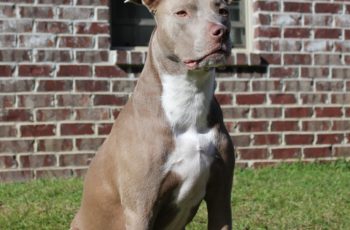 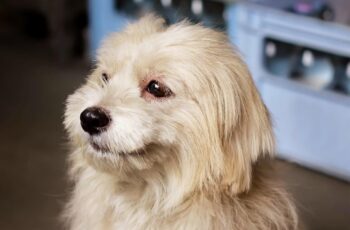