A homeless man lived alone on the streets with his two well-behaved Pit Bulls. Everybody loved them and were treated like celebrities in the neighborhood because they were kind and loveable.

However, some people hated the idea of a homeless man with two vicious-looking dogs in the neighborhood and wanted them to go away. One woman disliked the displaced person so much that she even made a false report that she got bitten by one of the Pit Bulls. 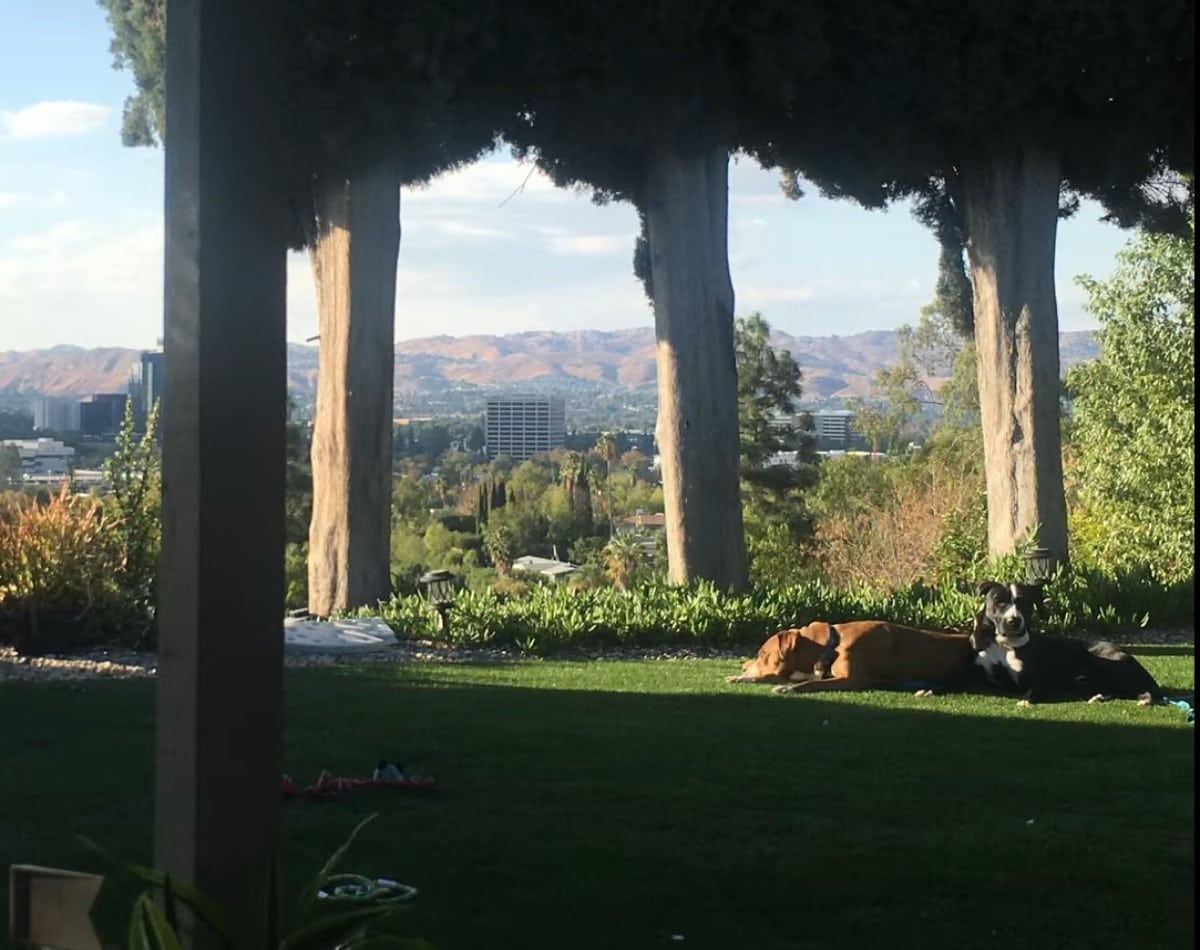 The animal control came and took the two Pit Bulls away without even asking for proof, a bite report, or an explanation from both parties involved. The authorities heartlessly threw the dogs into isolation, which meant that the poor pups could not walk or even play outside with pound workers.

Shira Scott Astroff heard the heartbreaking story of the two playful dogs isolated from the outside world for eight months. The Animal Rescue Mission worker decided to do everything to save their lives.

Shira and her colleagues were not allowed to go inside, so they only said their hellos to the dogs through the bars. Shira saw the poor pups’ faces and immediately swore that she would get them out of prison.

Shira and her team called the pound every single day to ask about the dogs’ well-being. Shira recalled that she spent three hours on hold with various animal control officers and even the town mayor.

Shira recalled that despite being continuously ignored by the authorities they were talking to, they never gave up and kept calling for eight months until the officers eventually told them that they could finally pick the dogs up. Shira called everyone she knew until one man volunteered to help them get the pups out.

Shira admitted how excited she was because everyone’s efforts paid off. The dogs were adopted by the man who volunteered to pick the dogs up from the pound.