A year ago, cruel dog owners abandoned a pet to die at a Kansas animal shelter.

The employees at the Junction City-Geary County Animal Shelter renamed the dog Nova after it was brought in. Nova came in as a frail German Shepherd, and she had a serious wound around her mouth, which was likely the result of being strung up by a rope.

At the shelter, Nova tried hard to heal from her experience with her previous owners. Six months later, when she had already gained sufficient strength, the dog was certified as a potential police dog. This accomplishment was done in less than four months of training.

Lt. Justin Stopper was the one who stepped in and trained the dog. He had to be really patient with Nova. Stopper also observed that although Nova first resisted his teaching, the dog grew acclimated to it and even exceeded his expectations.

Stopper explained that the process involved testing the dog’s stamina and her sense of smell. The trainer noted that the process lasted approximately one week and included throwing toys and scented bags that Nova had to find to pass the course.

Nova passed both courses with flying colors, making her suitable to become a police dog. Her keen sense of smell can be used in scenarios involving missing children. Her competence extended to both narcotics and criminal apprehension.

Despite the fact that Stopper first doubted Nova’s ability to succeed in this endeavor, the dog trainer had faith in the dog’s demeanor. He saw that Nova was focused and really persevered through the different trials that came her way.

Training an abandoned dog like Nova is an accomplishment for Stopper. He stated that instances such as this show us that every dog, regardless of their past, can change and make a difference in a lot of lives. 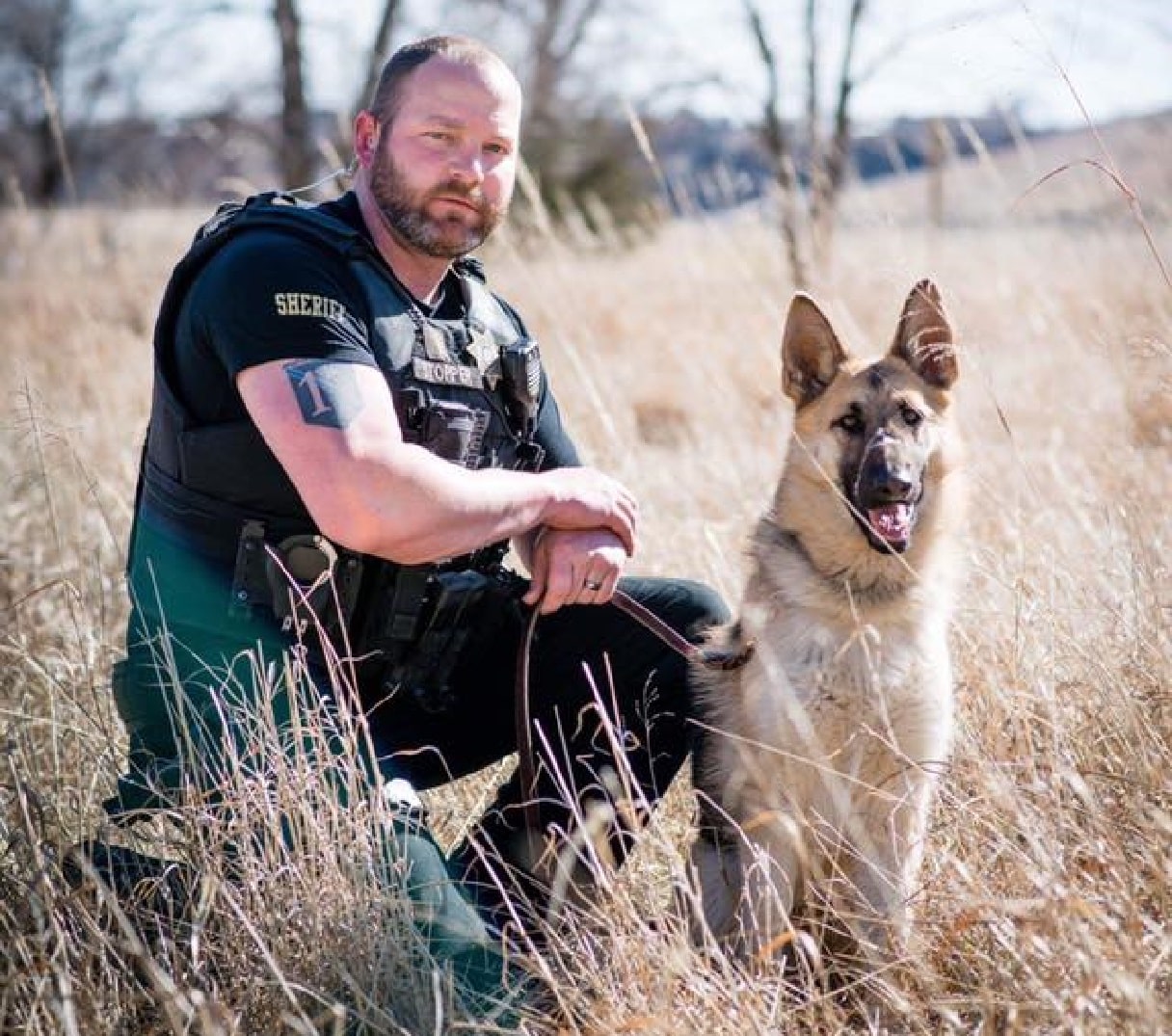