Aging’s a natural part of every living being’s life, including dogs. Yet, canines don’t let age limit them from the activities they can do as they try to perform them in the way they know how.

Thus, an elderly doggo eagerly shows its younger canine sibling how fast it runs despite its age. With the way things look, the younger dog’s surprised at how an aging pooch moves so fast to the point that it can barely keep up.

In this incredible footage, a spot-furred doggo named Junior stands in their backyard. Yet, it looks like an intriguing sight catches Junior’s attention as he stares at a particular corner of the yard. 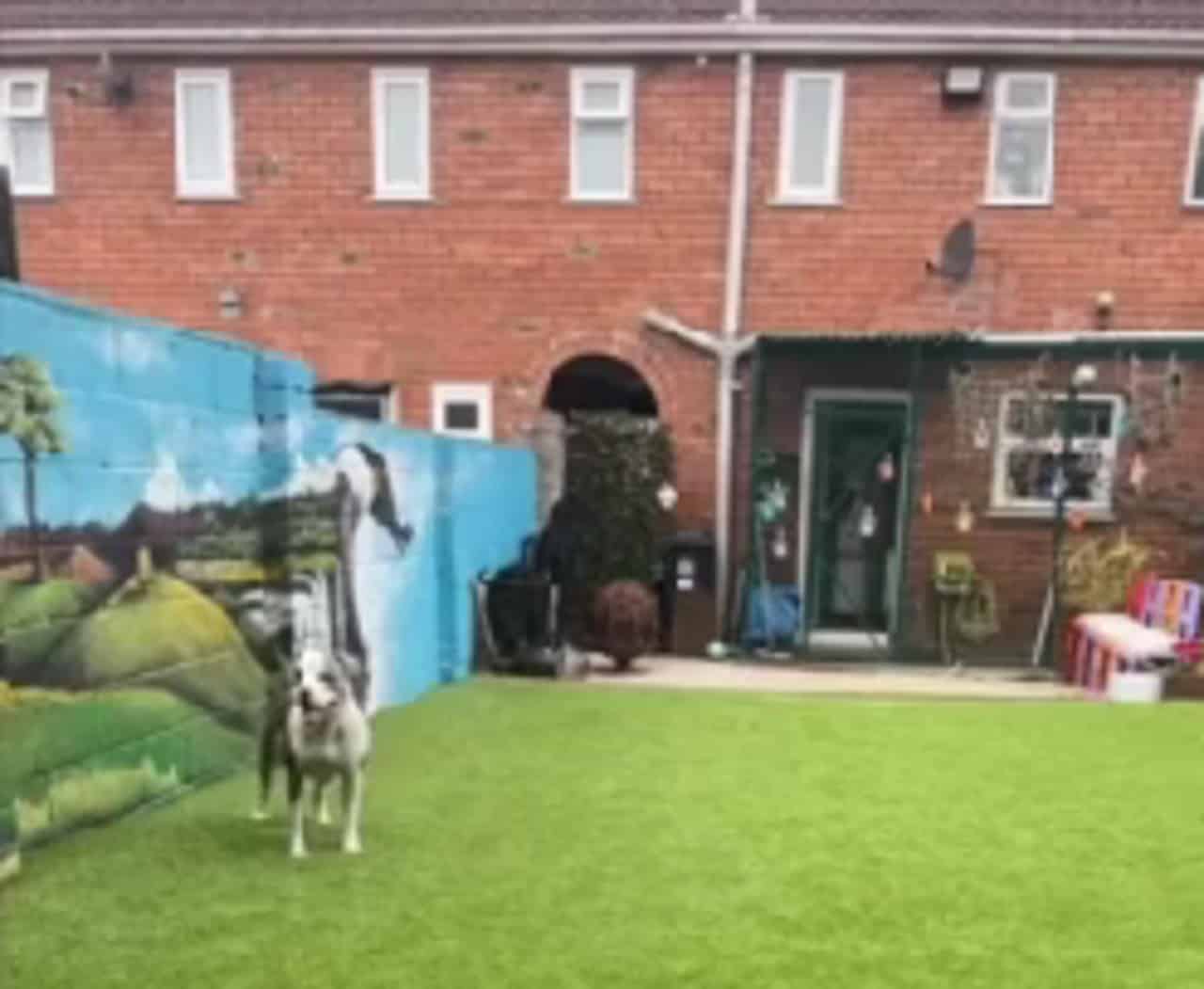 Soon enough, an elderly black pooch named Blaze dashes through the backyard, startling Junior. Hence, all Junior can do is jump aside so that Blaze won’t bump into him.

But, as soon as Junior recovers from his initial shock, he chases after Blaze. Yet the ever agile Blaze sprints through the field while dodging his sibling’s advances.

However, Junior’s determined to outwit his elderly sibling as he tries to block Blaze’s pathway. But, the clever Blaze quickly makes a U-turn and runs towards the other corner of the backyard. 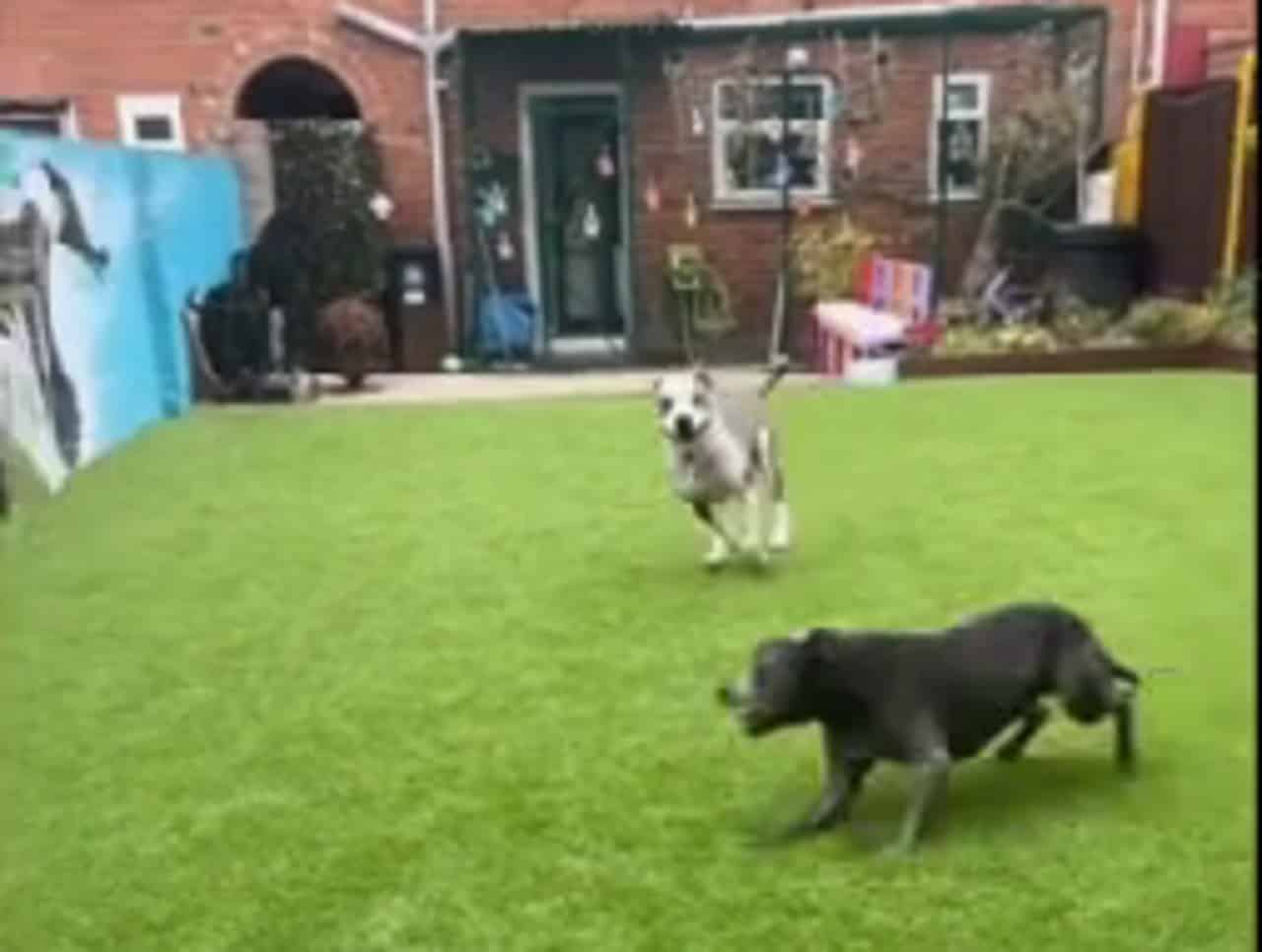 With this, Junior doesn’t have any choice but to run after Blaze in the hopes that he’ll catch up to him. Yet, the younger canine’s getting tired of their game as his running pace slows down. Seeing this funny scenario, Dad, who’s filming his dogs’ game closely, chuckles at how Blaze’s determined to show Junior that age doesn’t matter.

Can’t believe an elderly dog’s capable of outrunning its younger sibling? Tap the “Play” below in the footage below to see Blaze happily showing his skills to his beloved sibling. 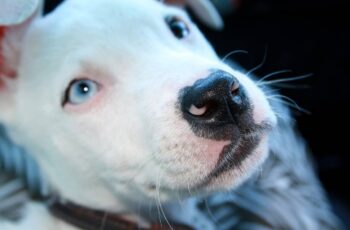 Being a puppy is not easy by any means, and …