As a child, we loved going to malls or open spaces where there were plenty of people. While it’s thrilling to be out and about, it’s equally terrifying when we get lost.

That’s precisely what happened to this English Bulldog named Trevor. He and his mom love to take walks outside but on this day, the pup got a heart workout that was more than usual. 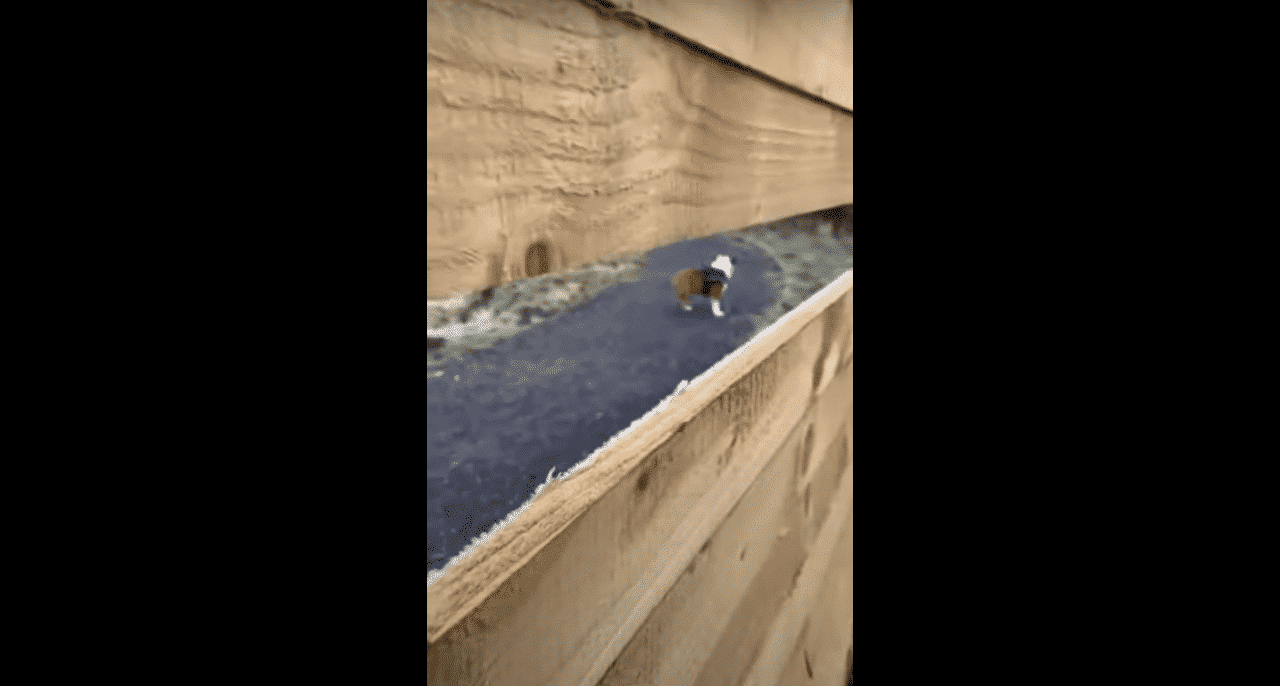 It was one of those days where the weather was perfect for walking. The sun was out, but it was also cloudy and windy, so this duo made the most out of it.

Unknown to Trevor, his human master had other plans for him. After walking for a bit, she unleashed the pup so he could check those scents out. 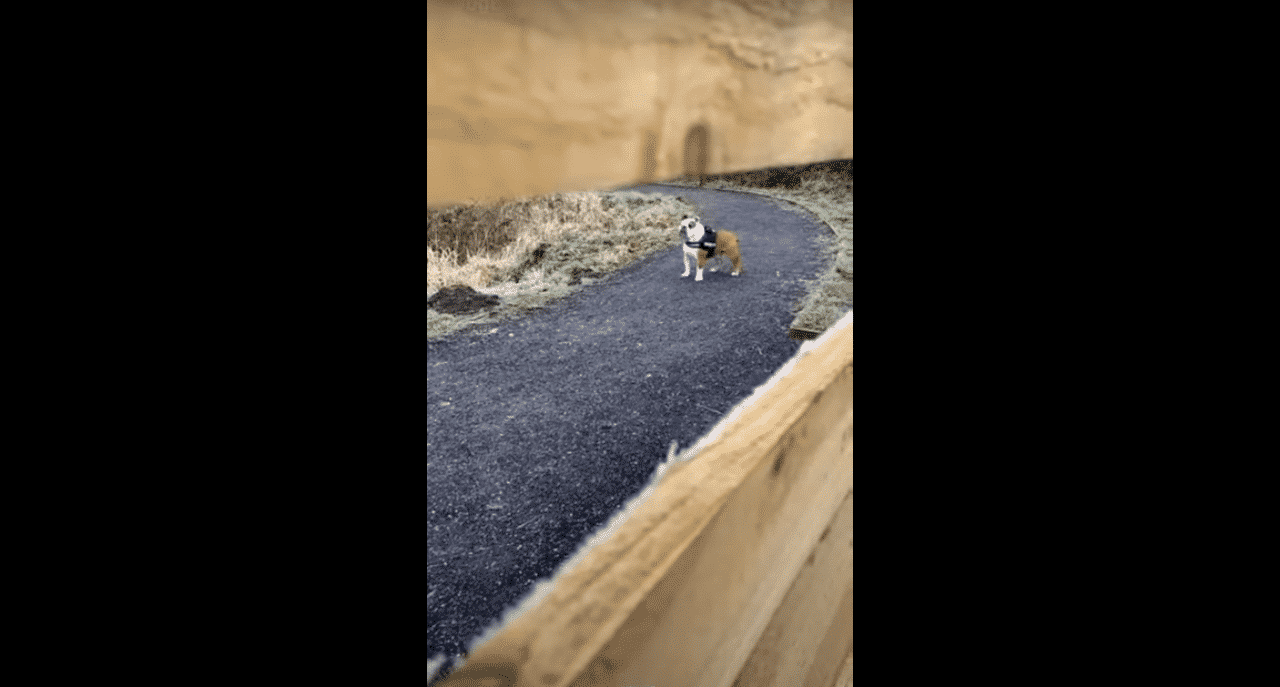 Trevor must have found quite a ton of interesting scents that he got a bit distracted. He followed his nose, marveling at his little discoveries.

That’s when he sensed that something wasn’t quite right. It was too quiet, so he turned around to see if mom was okay. 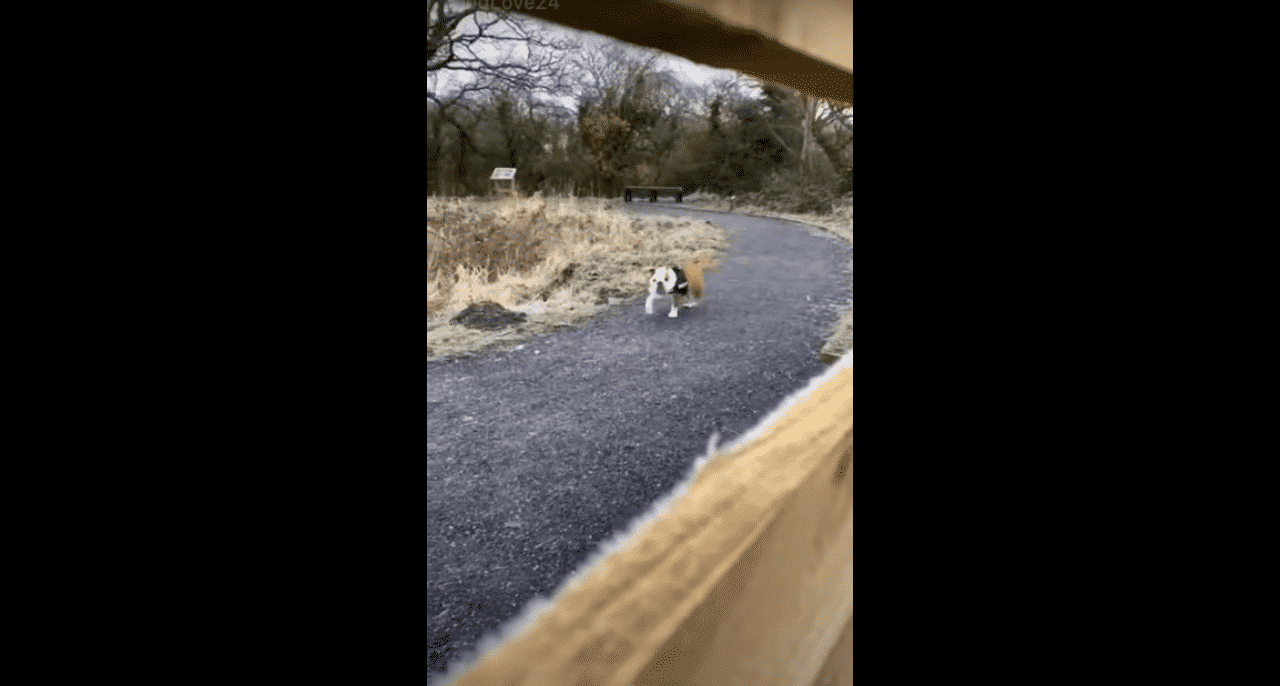 Trevor must have felt terrible when mom was nowhere to be seen, and his anxious behavior said so. Aww, you just got a thousand times more adorable, Trev!

The puppy looked left and right, and finally, he decided to retrace his steps. He also let his nose lead him as there were traces of mom’s scent somewhere. 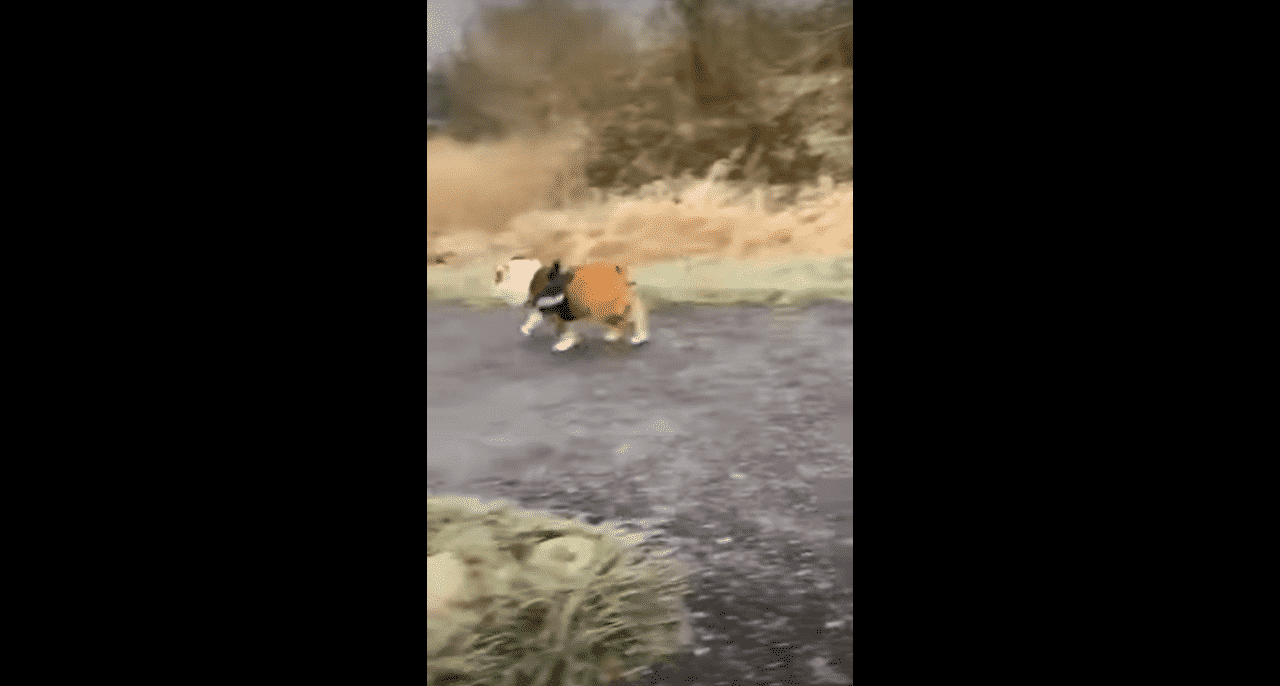 The frightened pup did his duty, and pretty soon, he caught a solid whiff of mom to his left. At first, he just saw the wooden fences, but then his eyes saw her trying to hide there.

The relieved puppy quickly ran to his mama, thanking the stars for his good fortune. We feel bad that mom played a trick on the poor pup and gave him quite a scare, but he’ll be alright. 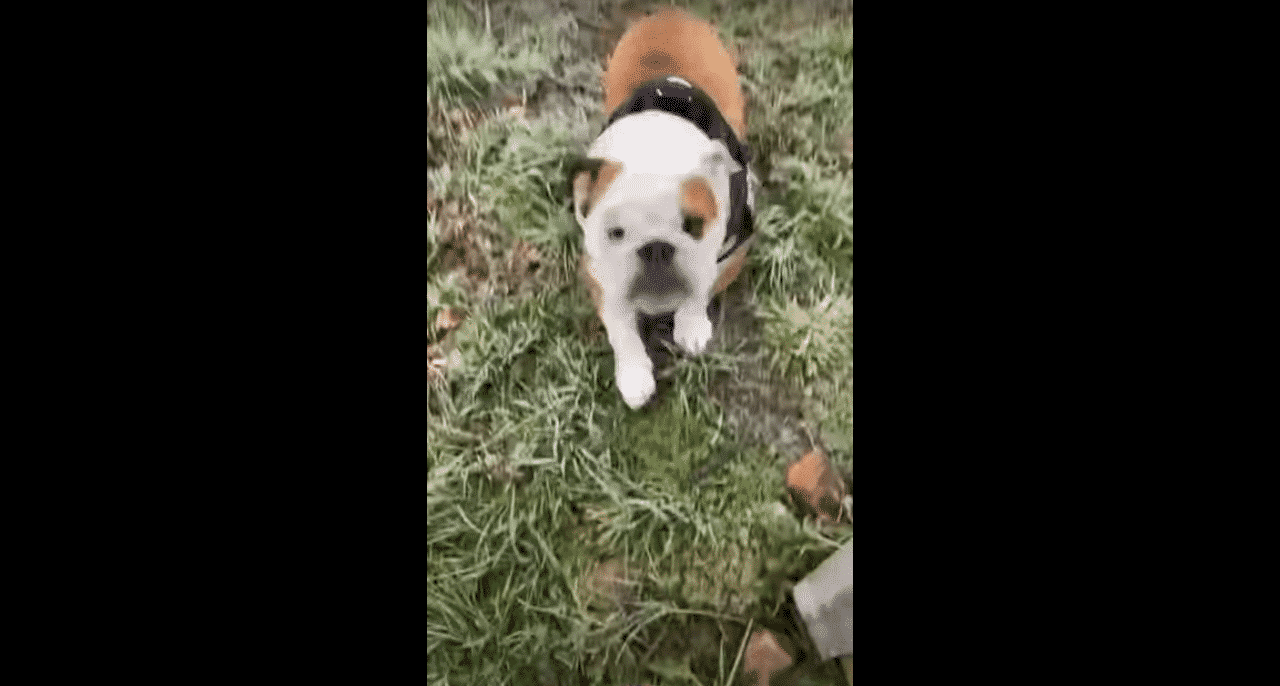 We hope you never stop enjoying your walks with mom, Trevor! 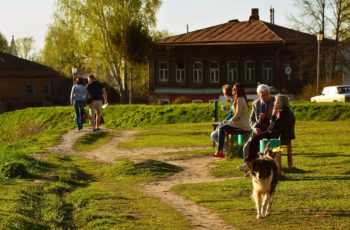 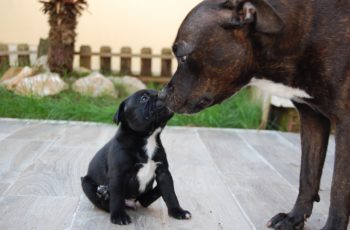