Meet Bob and Chiara – two dogs that showed the world just how loyal dogs can be. They hopped in an ambulance and kept their human company while he was taken to the hospital. He was having convulsions then, and he desperately needed immediate medical intervention. 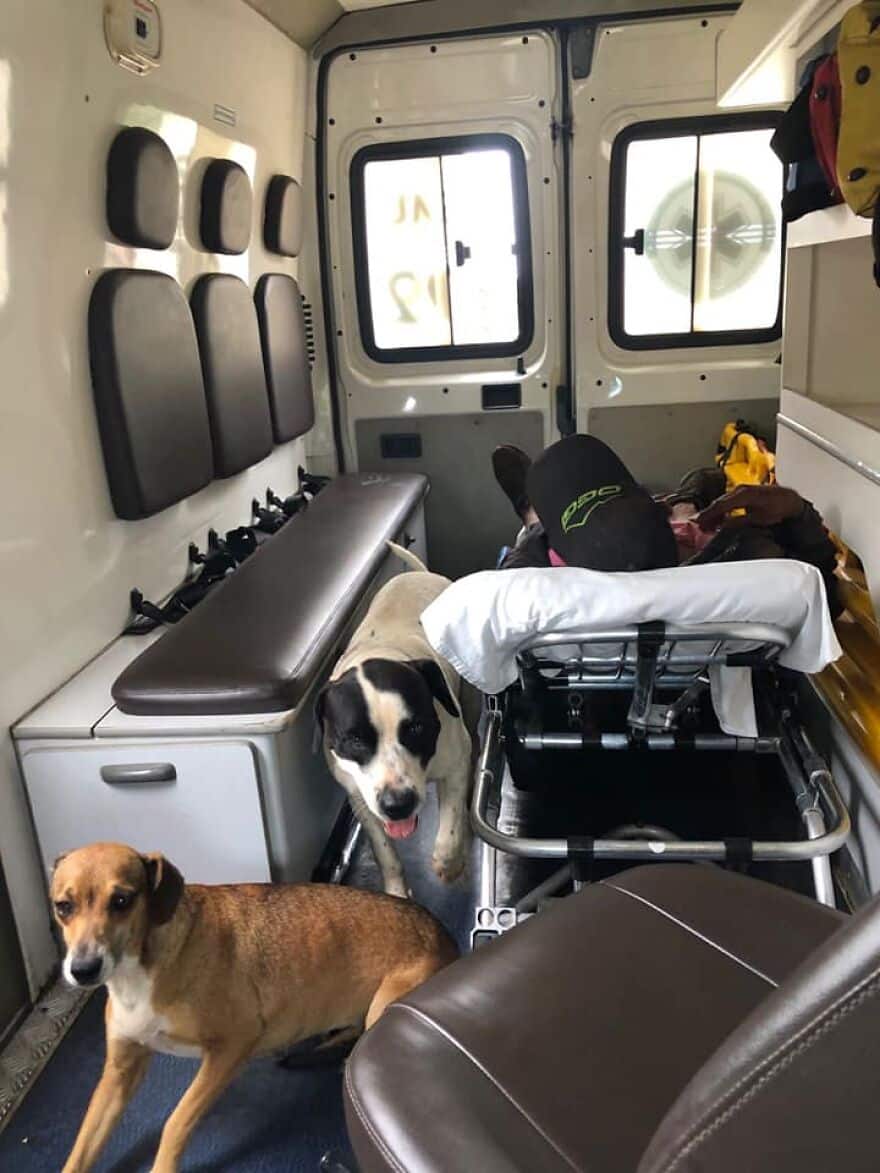 The man’s name is José Antônio Pereira. He’s 47 years old, and he works as a recyclable collector. According to ambulance driver Josy Plana, José was already lying on the ground when she and nursing technician Maria de Lourdes Pereira arrived at the scene. Both of them had difficulty approaching the old man because Bob and Chiara were very protective of him.

Despite knowing that they were running against time, Josy and Maria did everything they could to pacify the canines. The only time they were able to give first aid to José was when both pooches finally calmed down. As they attended to the unconscious man, Bob and Chiara stayed beside them and watched their every move. 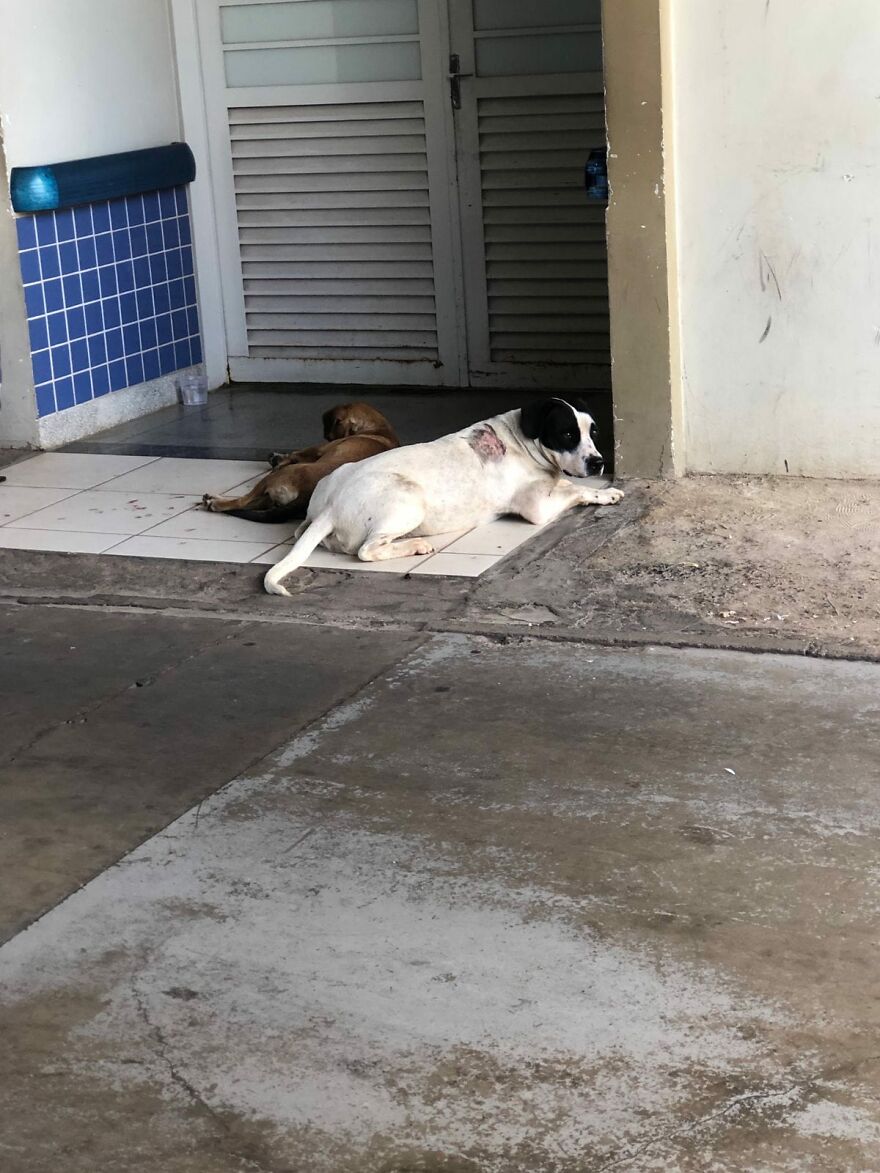 Upon arriving at the hospital, the dogs weren’t granted access to the premises. So, they stayed at the entrance of the emergency room so they could still keep an eye on their human. They spent the night outside the hospital, hoping to be reunited with José soon. 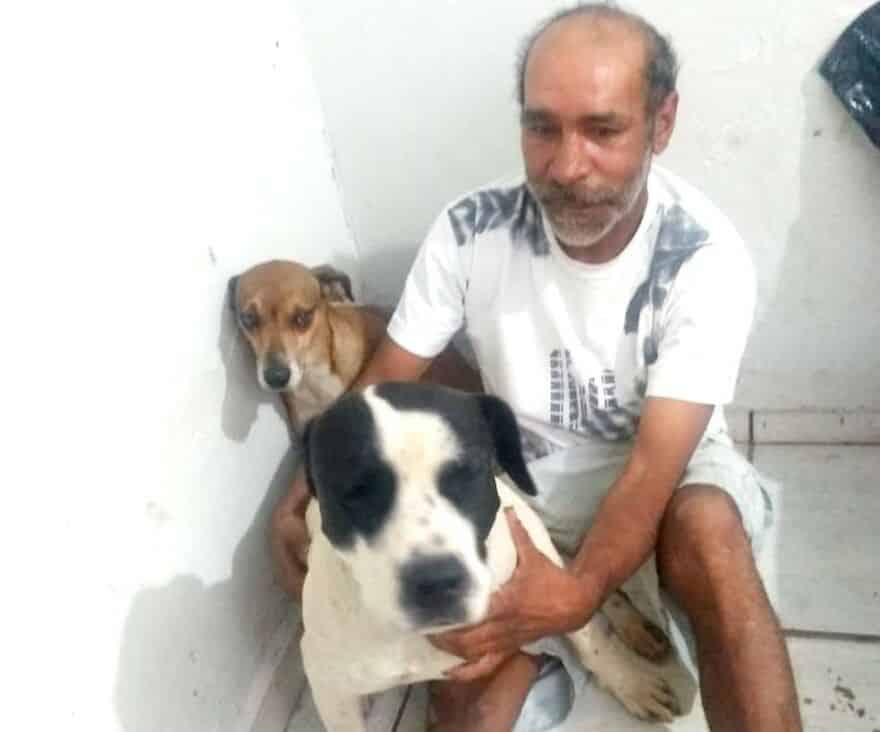 Bob and Chiara were delighted when they saw their human the next day. As it turns out, he was discharged and was given the go signal to go home. The man was elated when he learned about what his fur babies did. He thanked them for never leaving his side and for showing him just how loyal they are. 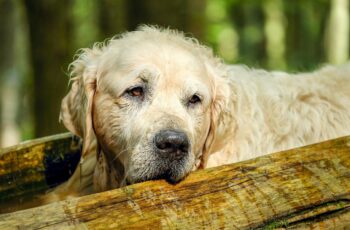 Doctors not only save human lives. In some special cases, … 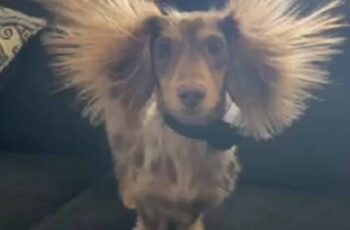 Every fur parent knows how quirky their canine pals are …